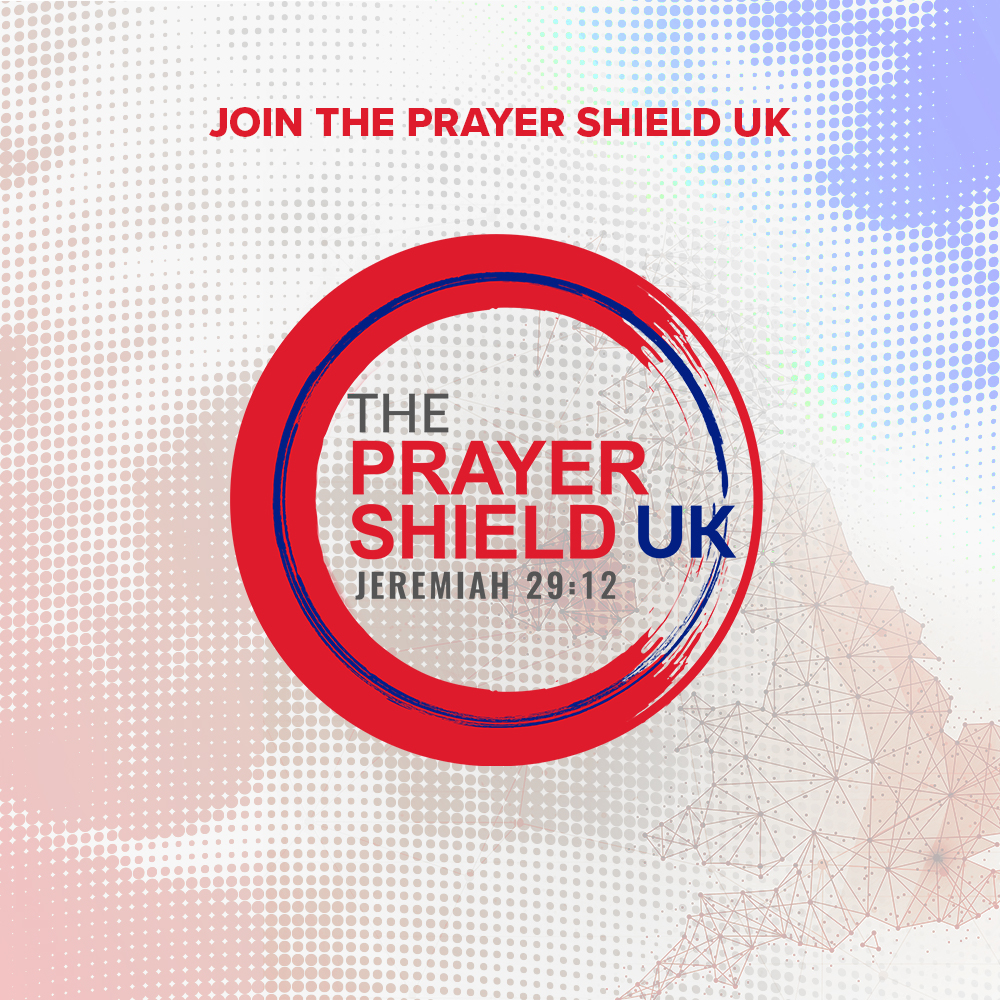 Join a prayer initiative and pray in unison with thousands across the United Kingdom.

On the 1st of October 2020, a prayer initiative called ‘The Prayer Shield’ will be launched in the UK. The year-long initiative will see Christian leaders saying a daily prayer and pronouncing a blessing on the United Kingdom, forming a covering over the nation.

Anyone who is concerned for the United Kingdom and wants to engage in prayer for the nation is invited to join the initiative.

Pastor Agu Irukwu, who inspired the project, highlighted the unity of the Church as people from diverse cultures, denominations and ethnic backgrounds come together for the singular purpose of praying for the future of the nation, for peace, well-being and justice for its citizens, and for the establishment of God’s purpose in the land. He says: “At a time when issues of race and racial injustice are causing so much pain, when communities are experiencing poverty and inequality, and the economy is struggling, it is important that we join hands and engage with God in prayer for the future of our nation.”

www.theprayershield.uk is an interactive and engaging portal packed with resources that will keep you informed, lead you to pray and guide you to declare God’s will daily in the UK. It offers the opportunity to become a part of a praying community and to post personal prayers on a virtual prayer wall. For anyone who wants to engage further in intercession, our partnership with 24-7 Prayer, the global non-stop prayer initiative, allows access to round-the-clock prayer rooms.