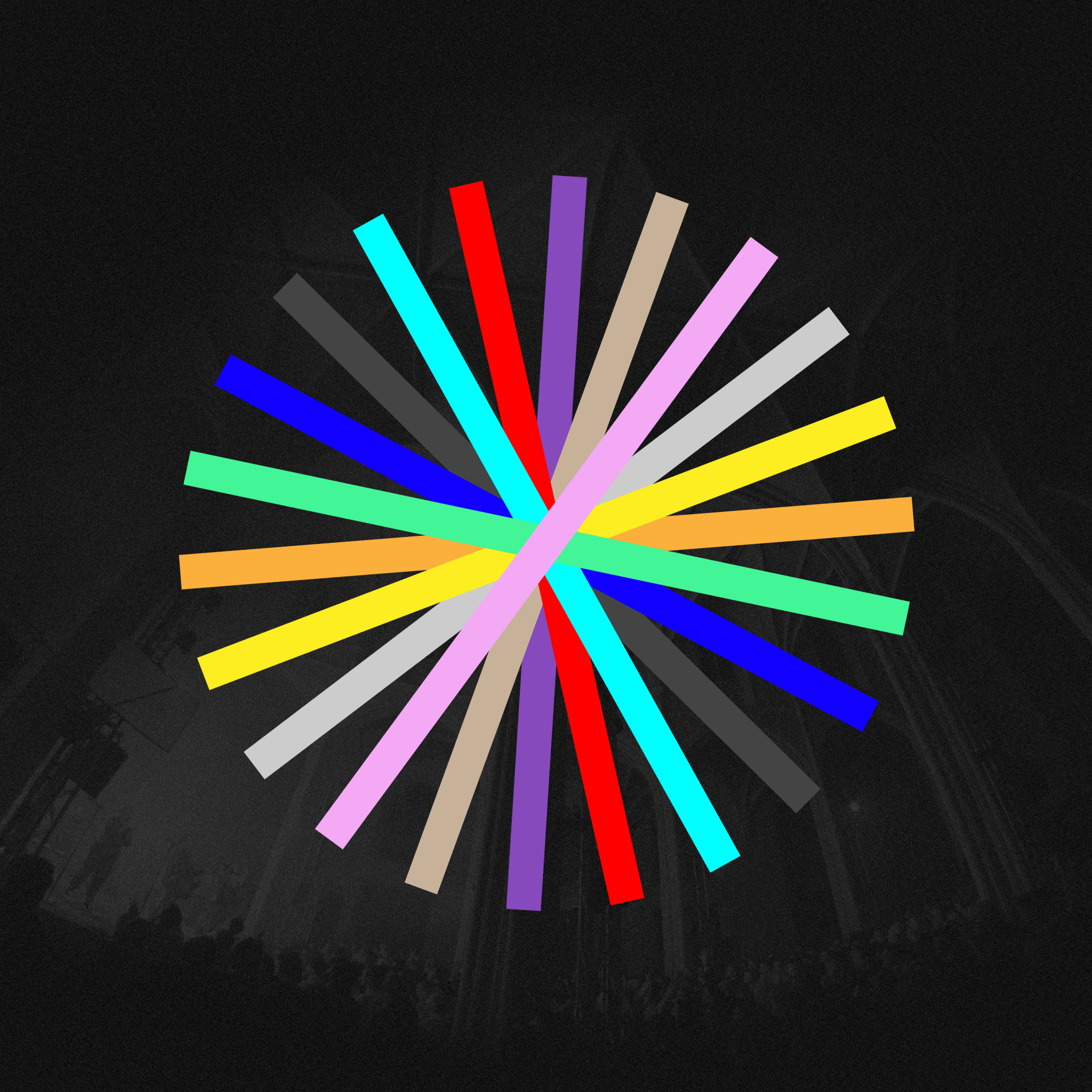 Bright City are releasing their new live album ‘Change’More than just an album, ‘Change’ is the sound of a movement: Bright City.

As the worship force of St. Peter’s Brighton, an Anglican church planted from Holy Trinity Brompton in 2009, Bright City relentlessly pursue revival in their city through passionate creativity.

They write songs as a community and put collaboration at the core of each project to ensure all angles are covered and communicated through multiple creative means.

On the 10th anniversary of the church, the community met together to celebrate and worship Jesus, providing the context in which the album was captured.

On top of the audio recording, the whole experience was filmed. The night of the recording of ‘Change’ was as much sonic as visual, with light effects and screen graphics, providing atmospheric live videos and a sense of reality to the listener.