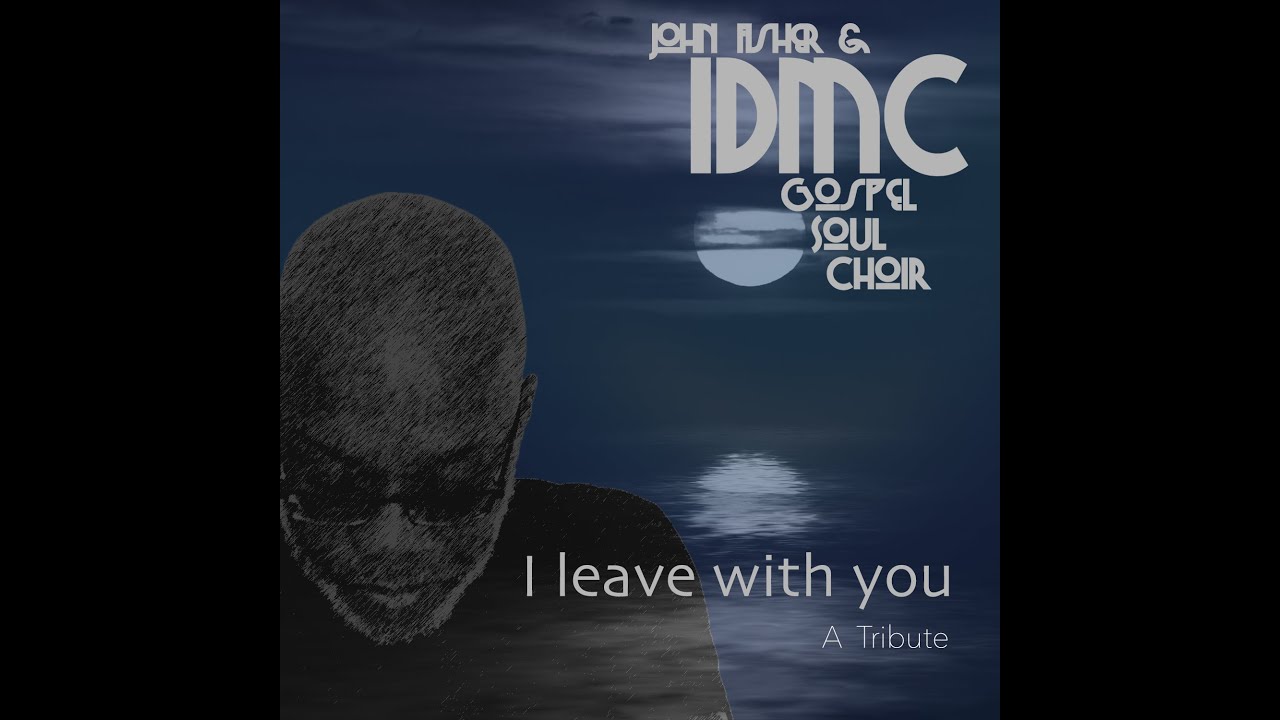 Showing exactly why he was chosen to receive such a prestigious honour. John Fisher wrote, recorded and released the new single, ‘I Leave With You’ in time for Memorial Day.

SEE the VIDEO HEREUnited Kingdom,11.11.2020 – After the sudden passing of his mother exactly 1 year to the date, John Fisher memorialised and celebrated her life by releasing exclusively to his social media the newly released,’ I Leave With You’ via a tribute video, displaying images her life. Today the multi-award-winning IDMC Gospel Soul Choir- edit is now live on YouTube, and available for download on all streaming and download platforms.

John in previous weeks celebrated being awarded a BEM honour by HM, Queen Elizabeth; only to then suffer the news of illness to one of his close family members, which meant him dropping everything to be at their side. Despite this, it was important to him to release something that would relate to what most are sadly experiencing at this time.

A song which will touch so many, granting them the comfort they so desperately require. It’s not just as a tribute to his mother, but also a tribute to anyone who has lost someone, especially during this time of a worldwide pandemic. SONG TITLE: I LEAVE WITH YOUCOMPOSER: JOHN FISHERPRODUCER: JOFISH MEDIA LTDLYRICIST: JOHN FISHERARTIST: JOHN FISHER AND IDMC GOSPEL SOUL CHOIRISRC: usl4r2063574