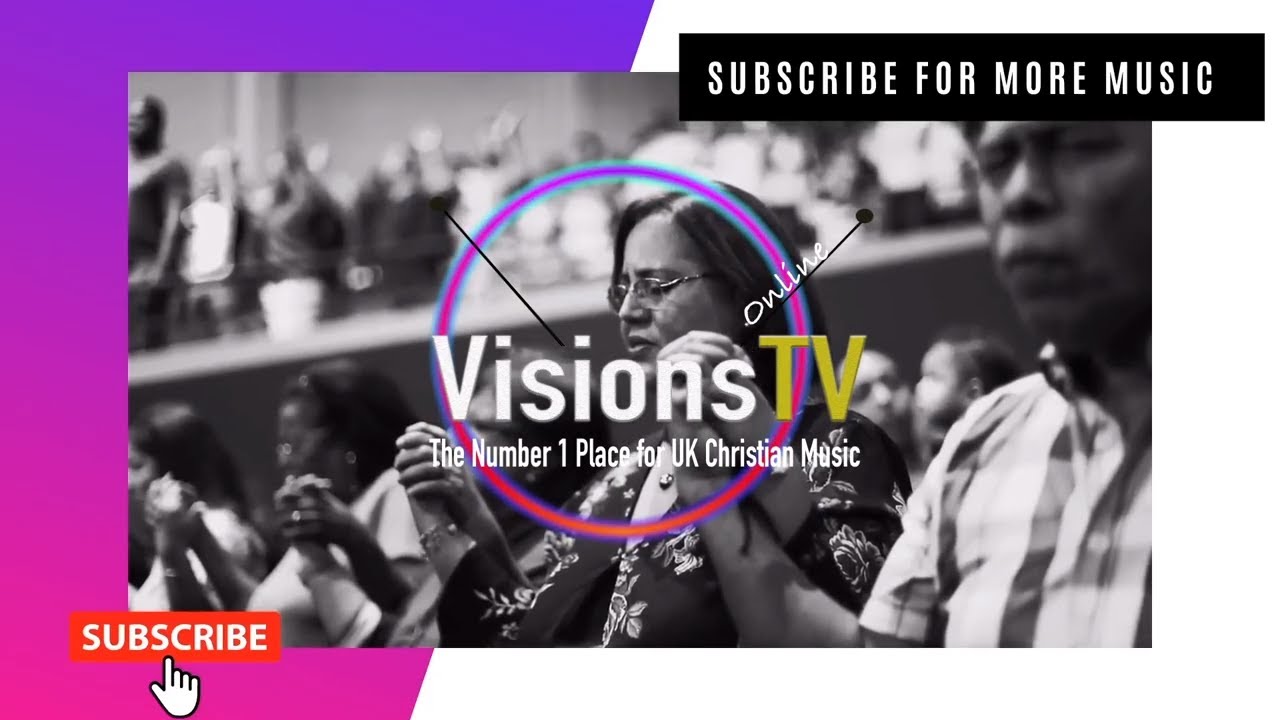 Carolyn Traylor also known as, “the Texas power house” has release a new song today titled, ‘The Best Of My Story’. where she talks briefly about her difficulties living life without God and now that she has found God the rest of her life is the best of her story.

Carolyn Traylor continues to move her audience with heartwarming performances of hermost notable songs “Can’t Nobody Beat God Being God” and “There’s A Story Behind MyPraise”.

These songs have become anthems of inspiration to many and to this day, theycontinue to bring hope to the masses that God never fails.Carolyn has shared the stage both nationally and internationally with such artists as Dr. Bobby Jones, (the late) Ms. Albertina Walker, Pastor Marvin Sapp, Kirk Franklin, The Williams Brothers, Myron Butler, Paul Porter and Vicki Winans to name a few.

Carolyn was nominated for GMWA’s (Gospel Music Workshop of America) Traditional Artist Award and has won numerous awards including two in 2008, The Texas Excellence “Trailblazer Award” and the “National Female Gospel Soloist of the Year” Award at the Mississippi Gospel Music