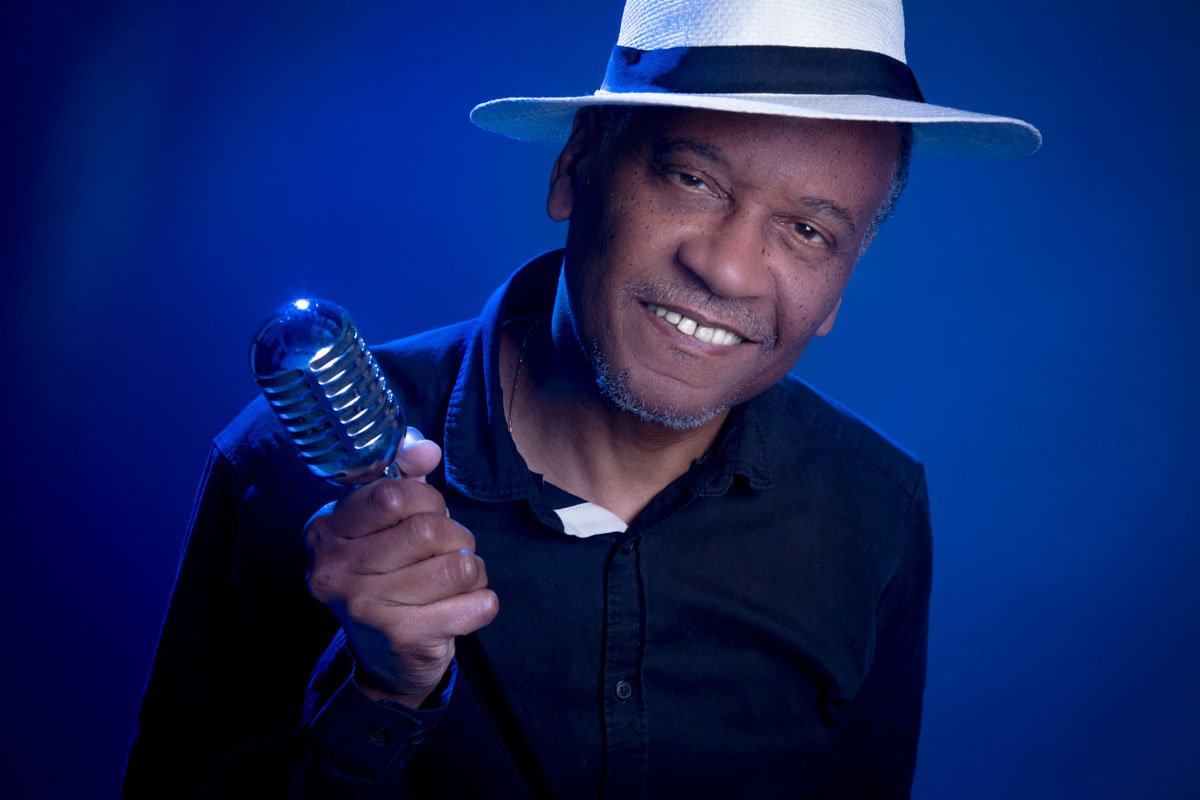 This is a song about struggle from which even ‘the chosen ones’ are not exempt. Beware deceivers who tell you any different. We need each other so let’s get together and do no wrong.

Born and raised in Jamaica, Daniel Hartley is first and foremost an Orthodox Christian and a choir member at St Aidan’s Orthodox Church, Manchester, UK but he is also a Roots Reggae Artist who’s been jamming the reggae beats for the past 3 decades.

He is an independent recording artist with his own record label, Caythorpe Recordings. He is also known as Don Hartley and has collaborated with the likes of Nucleus Roots out of Manchester, UK, where he now resides and also with Faya Dub out of Paris. Together they have produced some off-the-wall anthems that have won the respect of many a Dub Reggae fans in and outside the UK.