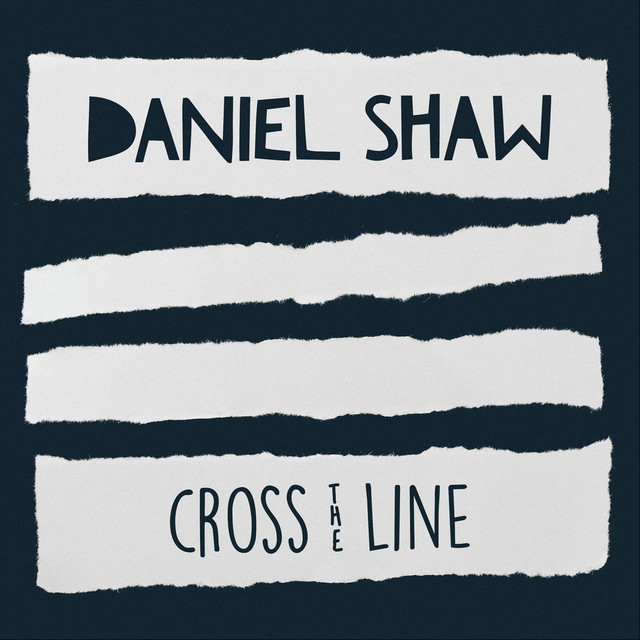 Close To You is an original song I wrote about my desire to draw closer to God and step into everything he has for my life. To be a better version of myself. To be a better man and live a better life. A life of influence.

When Daniel was 8 years old he went to a Billy Joel concert which inspired him to become ‘just like Billy’. He dreamed of incorporating both piano and vocals and becoming the next “Piano Man”. So for 13 years, every weekend, Daniel busked in the city of Melbourne to continue to improve and develop his sound and practice his art. This has made him no stranger to connecting with his fans. Already filling rooms across Australia in September with his CTL Tour and again in Australia & NZ in January 2020 with 2-time Grammy award-winning Lauren Daigle, fans recognise him for what he is – a true artist who is on the path to something special.

Now at only 21 years of age, Daniel Shaw is very much already a veteran of the music scene. Having released his first album, and touring in America and Europe, at the age of 12, Daniel takes inspiration and confidence from his influences such as Passenger and Ed Sheeran. In America, he was able to compete in the World Championships of Performing Arts where he won silver in five categories for his original song “Hey Little Brother” (off the 10 years album).

In 2017 he released his second album It’s You, which added to his melodic and soft pop discography, mirroring musical influences Ed Sheeran, Bruno Mars and Billy Joel. In late 2018 Shaw released his EP Cross The Line which entered the top 100 on the iTunes charts peaking at #2 above the likes of Billy Eilish, INXS and TKO in 2019. Following this, Daniel Shaw released his first acoustic album named 10 Years which was another successful release, entering the top 100 on the iTunes charts and peaking at #38.