‘New Single release!! on the 23rd of aug, song titled Perfect Love. can’t wait to share this with you. Ft some of my amazing singers @willemieke.brussee @deboravroege @j.blindeling’

Elvis E was born and raised in Benin City, Nigeria.  He was guided into the music scene by his elder brother in 1997, where he began playing the piano in his local church ‘CGM’.

He moved to Lagos in 2000 and became a producer at Noval Africa Eko Real-Mix in 2002.  This was one of the largest music productioncompany and recording studio in West Africa.  This allowed Elvis to work alongside Nigerian’s top Gospel Artist such as Olufunmi, Sammie Okposo, Bouqui, Agboola Shadare, Segun obe and countless others.

Elvis also had the opportunity to play at House on the Rock Church, Lagos from 2002 to 2004.

Since Elvis’ arrival to the Netherlands (2004) he has launched his own production company Ediasproduction.  In doing so it has enabled him to produce and be a part of numerous projects and live concerts.  Projects that span from musicals to charity benefits.  Here are just a few of his ventures: A Mother’s Cry – Gospel Musical, Miracle City Sings (MCS) Live in Concert, Dwight Dissels’ Aids Awareness Project ForThe Ethnic Minorities, Dwight Dissels’ debut CD ‘If I Had Not Believed’.

​Elvis is asked to be the Musical Director for solo and group Artist.

One such group was Breeze, they were popular contestants on Hollands got talent in 2009.

Time is of essence to Elvis and he spreads his wisely.  He not only works and performs in the Netherlands, but he also conducts workshops in Poland, Italy and other Eastern European Countries on a yearly basis.

His current project tour with Sing-Out Gospel in Germany is a huge success.  They have even expanded to various cities in Latvia.

Elvis’ gift isn’t only devoted to the business of music.  He takes out time to give back what has been given to him.  He is a devoted Praise & Worship Leader.  He was an invited guest to the Heros Conference 2010 in Amsterdam with Prophet Manasseh Jordan, and has traveled to the USA for conferences and special recording at MSR studios for a program coming up on TBN.  His ministry has even taken him to IGOE Conference in the UK with Grammy Award Artist CeCe Winans, Four Kornerz, Mike Aremu.

Second album to be released Jan 2019. 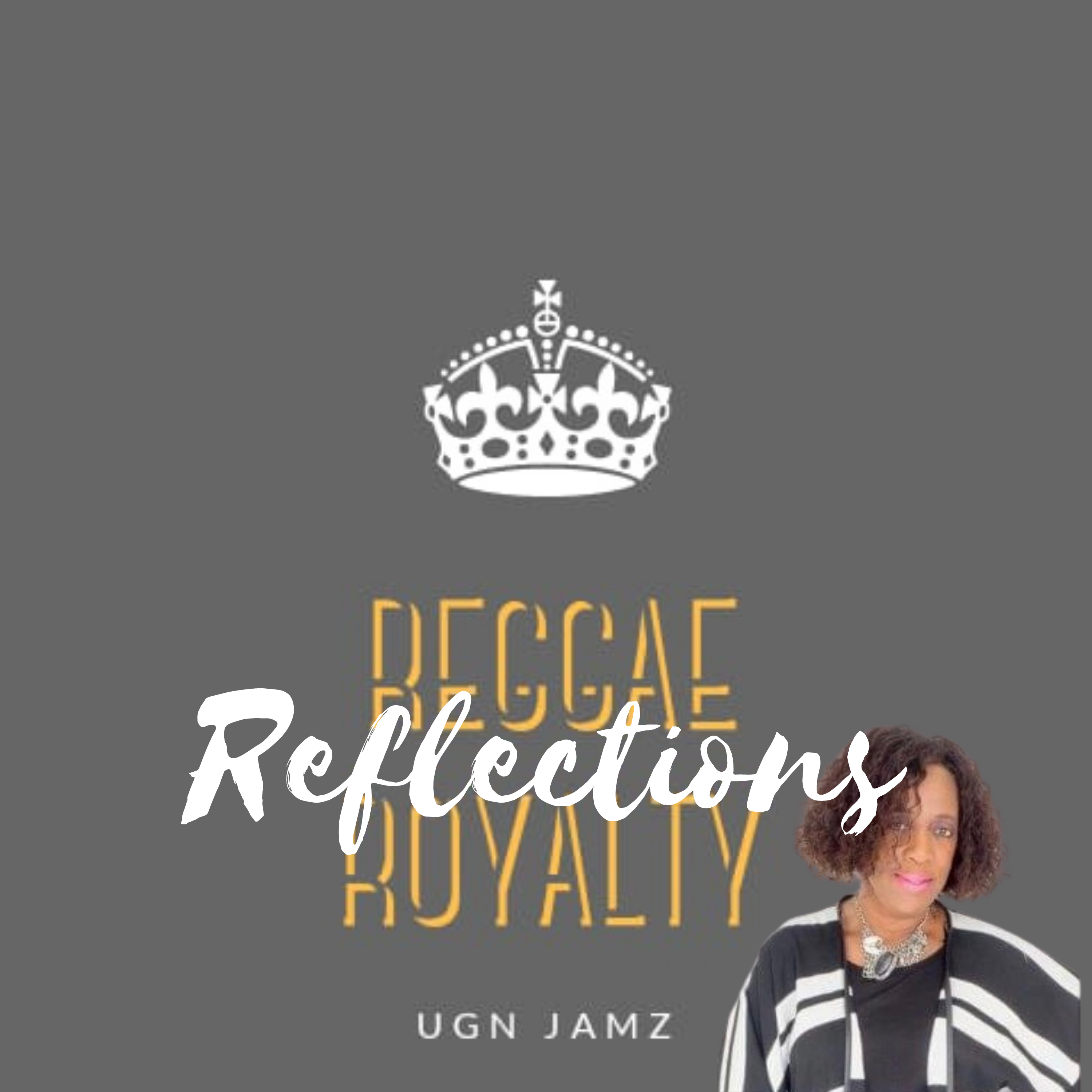 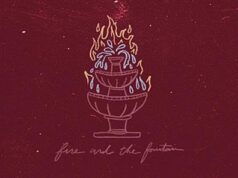 Fire And The Fountain by Village Lights & Ricky Vazquez Will set your heart ablaze!! 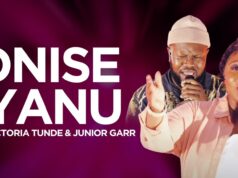 Onise Iyanu Featuring Victoria Tunde & Junior Garr Will make you feel like your back in church!!