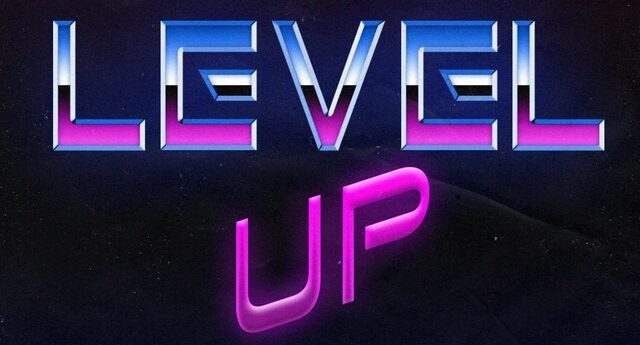 Level Up is a hype song with a melodic hook from Tucker, while Hartley and JASXN rap about their personal growth and how far they’ve come in life. Hartley says, “This song is just my way of saying never give up, we can all continue to grow every day. If you get knocked down get back up and keep pushing.”

Growing up in Alabama and Mississippi listening to a mixture of Classic Rock and Country, you would think 19 year-old Greg Hartley’s music would be a love-child of the two genres. You would also be wrong, for the most part. In his 7th grade year, Hartley was introduced to Hip-Hop music.

From there it was only a matter of time before he would submerge himself into that genre. In the summer of 2014, Hartley felt the call to pursue a career as a Rap artist. Starting off as a strictly Christian Hip-Hop artist, Hartley now brands himself as a “Middle Ground” artist. One who has a large “Christian” fan base, but also a sizeable “secular” fan base. Hartley writes of his experiences living in the deep south, his hopes for the future, having a good time with the ones you love, and always finding hope in tough situations. Over the past 5 years, Hartley has released 1 album, 3 EP’s, and multiple singles including his biggest song “Legend” which is climbing to a combined 5,000 streams over multiple platforms.

Combining all streaming service numbers Hartley is currently around 35,000 streams completely and continues to grow every month. Hartley is currently working on his 4th EP, which he plans to release in early 2020. When it comes to performing Hartley has performed multiple shows, festivals, and conferences across the south including an opportunity to perform at the 2017 Praise In The Park music festival in Lucedale, Mississippi. In 2019, Hartley performed 17 shows and was apart of 2 different tours. He headlined his own 8 show Summer Tour while opening up for 4 shows on New Orleans Emo-Rock artist NVision‘s Reflections Tour. That same year Hartley would perform at 3 festivals including shows at the Mississippi Coast Coliseum and the Margaritaville resort in Biloxi.