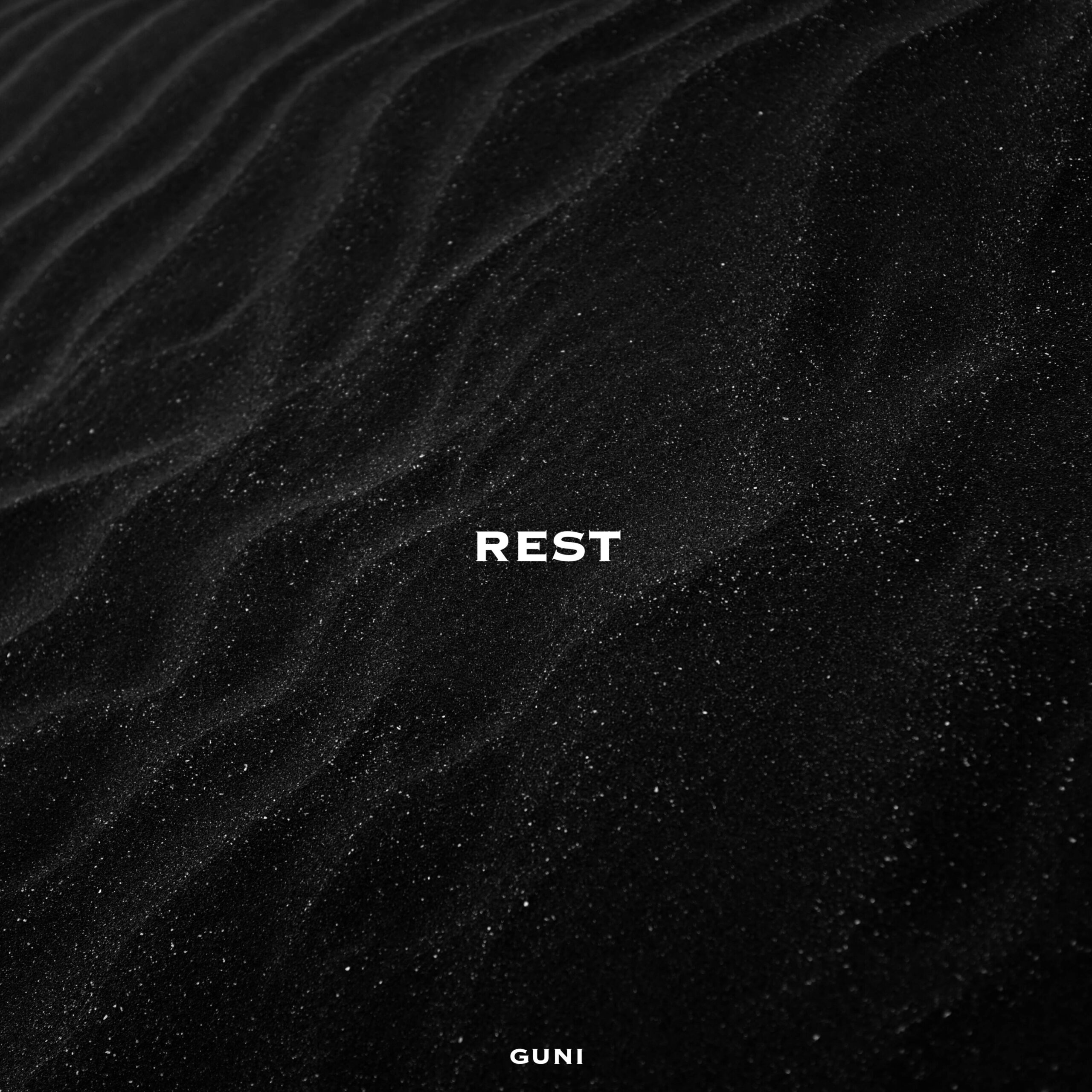 Guni raps about a multitude of things in his song. He talks about love, God, his lifestyle and much much more. Guni voice is incredibly soothing when he raps it makes it so easy to chill out and catch the vibe.

The 12 track album entitled ‘Rest’ contains singing, rap, trap & grime! Guni says “I touch many topics throughout the album but speak from the heart, It was also self-recorded & mixed! The track ‘Fix Your Eyes’.”

In his track ‘Fix Your Eyes’, he talks about loving a girl that could be treated better if she gave him a chance. Guni say this song is “a relaxed singing vibe and to me, it’s my way of setting a positive example for my generation when it comes to relationships & marriage”. Guni, strive to set a great example in regards to relationship for his generation and generation to come.

With his incurable talent to self-record and mix his 12 pack album ‘Rest’, this is definitely an album you need to check out for 2021