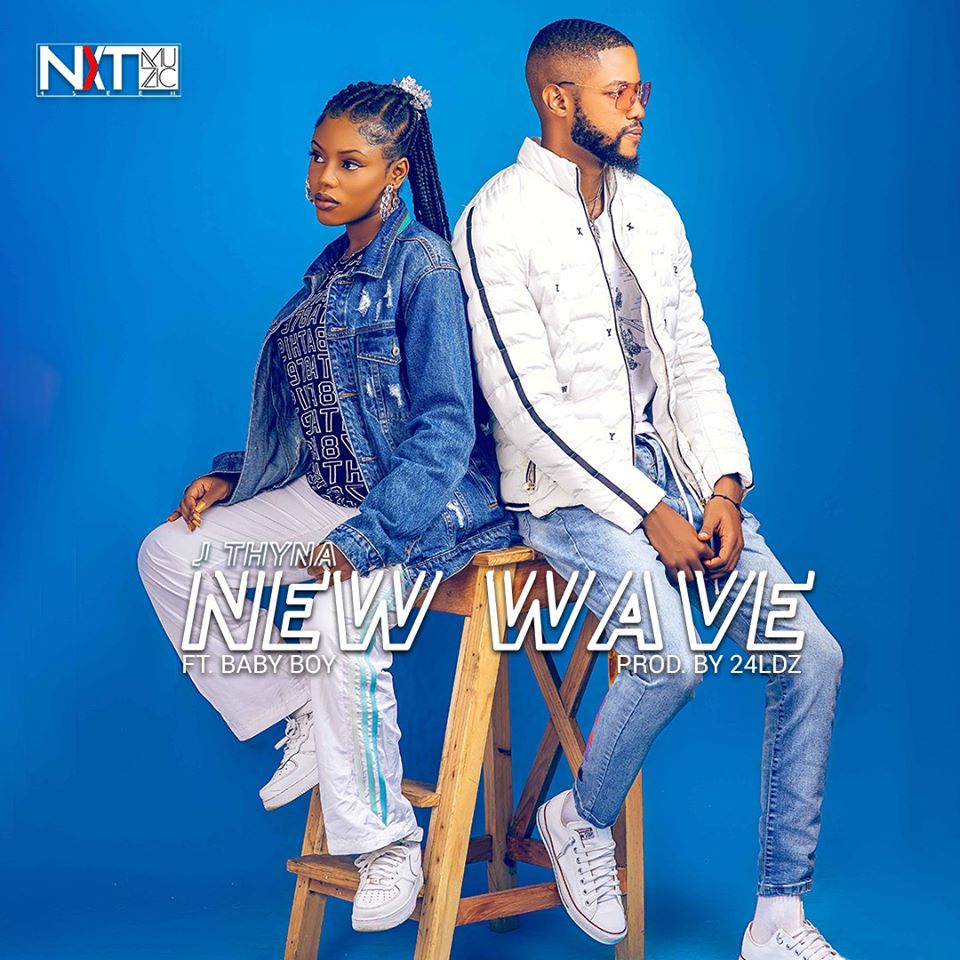 ‘New Wave’ is a Chill Christian Rap/Afro-HipHop song which speaks about how being saved by Christ brings us into a new season, a new era, and a new wave in Him.

Starting from the first verse until the last, the song depicts life before and after Christ, and a short background story on how the major artist (J Thyna) grew up in her family, the difficulties and disappointments she experienced until when Christ transformed her life story.

This song is J Thyna’s debut single and it was released under her newly signed to UK based record label ‘NXTMUZIC 4SEEN’ on June 24, 2020.

Lyrics was written by J Thyna and Baby Boy (The Hook).