“L00K” is a hard-hitting, energetic, coming of age track produced by Enzo Gran. Kham raps about his transition from his collegiate days to adulthood over an aggressive synth bass which serves as a complement to the catchy, repetitive hook.

Hailing from the Tidewater area of Virginia, Kham is a hip hop artist looking to change the perception of the genre. Kham ties in his experiences growing up as a black male and inspiration from his faith with a diverse sound ranging from trap influences to eclectic melodies. Kham released his free EP ‘The Drive’ in June of 2018, with the title track serving as the EP’s lead single. In 2018, Kham also teamed up with Big Yae and CZAR Josh for the double single, 2 for 1. Kham has opened up for major acts such as KB, Social Club, and Steven Malcolm. At the end of 2018, Kham partnered with Indie Label, Culture Villains, for the release of his upcoming projects. 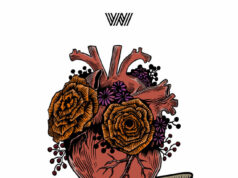 7 Hill worship release a song that will pick up the pieces of a broken heart with their new song ‘Found A Love’!! 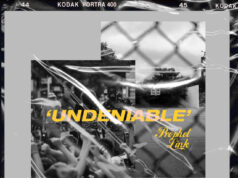 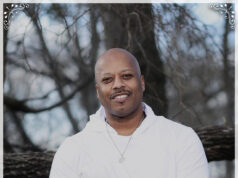