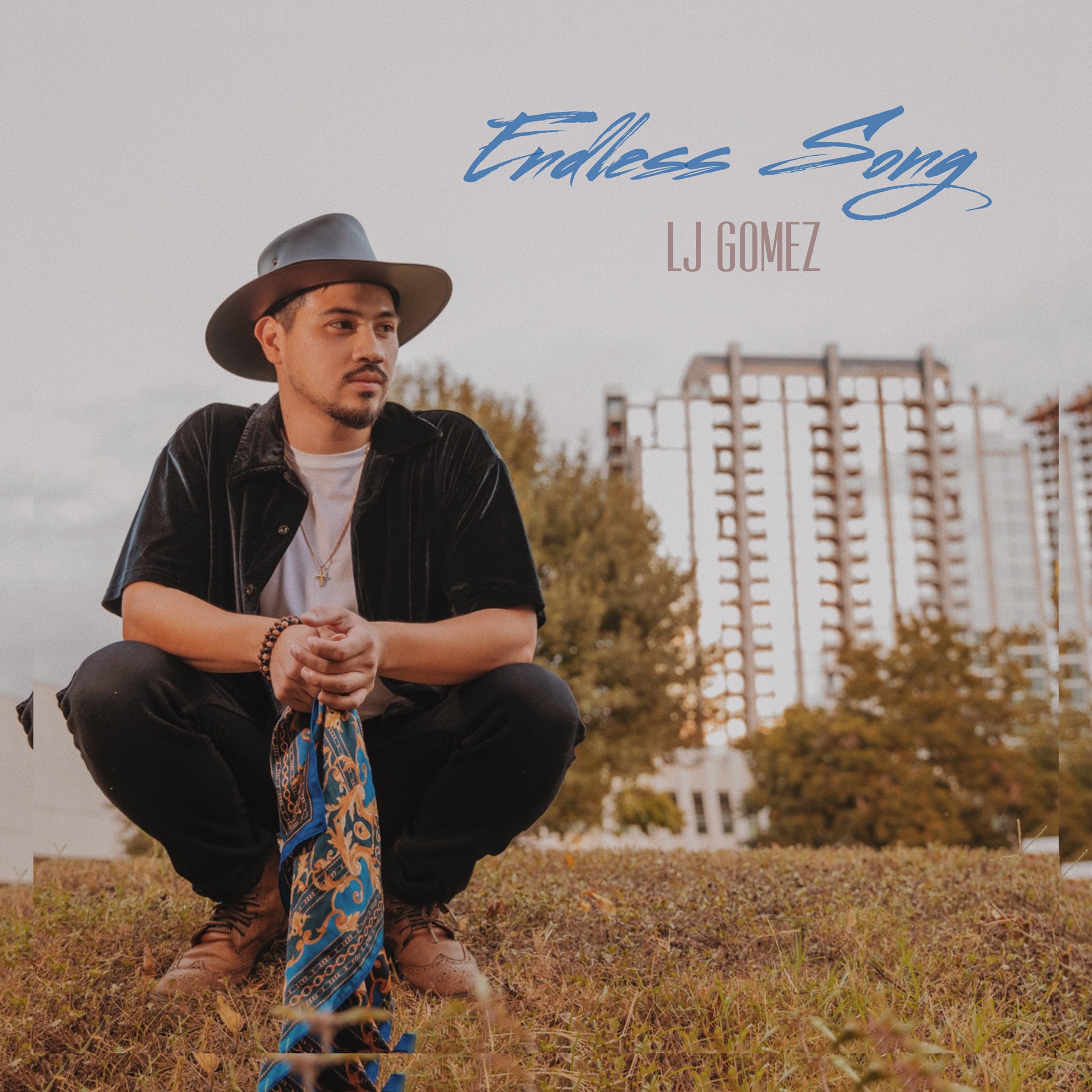 LJ Gomez Previously of “the Jesters” who opened for national acts like Jason Derulo and Pasadena, has been putting out solo music for a few years, and has featured on online magazines like “Atwood Magazine” and “No More Division”. With his previous Project “Everything I Have” LJ hit a new milestone of streams on all platforms.

Now LJ Is releasing a new Single “Endless Song” a soulful neo-soul track with a powerful message. This Track is self-produced and Mastered by London Based Mastering engineer Alex Sanguigni “Endless Song” will hit all streaming platforms Friday, November 20th, 2020. The lyrics in this song are faith-based but could easily impact non-believers.

LJ’s faith is important to him and wants to share it with his listeners, but in a manner that is accessible to anyone. A Blessing In disguise from Covid-19 for LJ has been the extra time to dive in deeper into production, this single is a lot more production-based than previous releases, but still shows LJ’s love for the guitar with a passionate guitar solo in the middle. LJ is influenced by artist like Jordan Rakei and Tom Misch who produce most of their own music while still having a unique style.