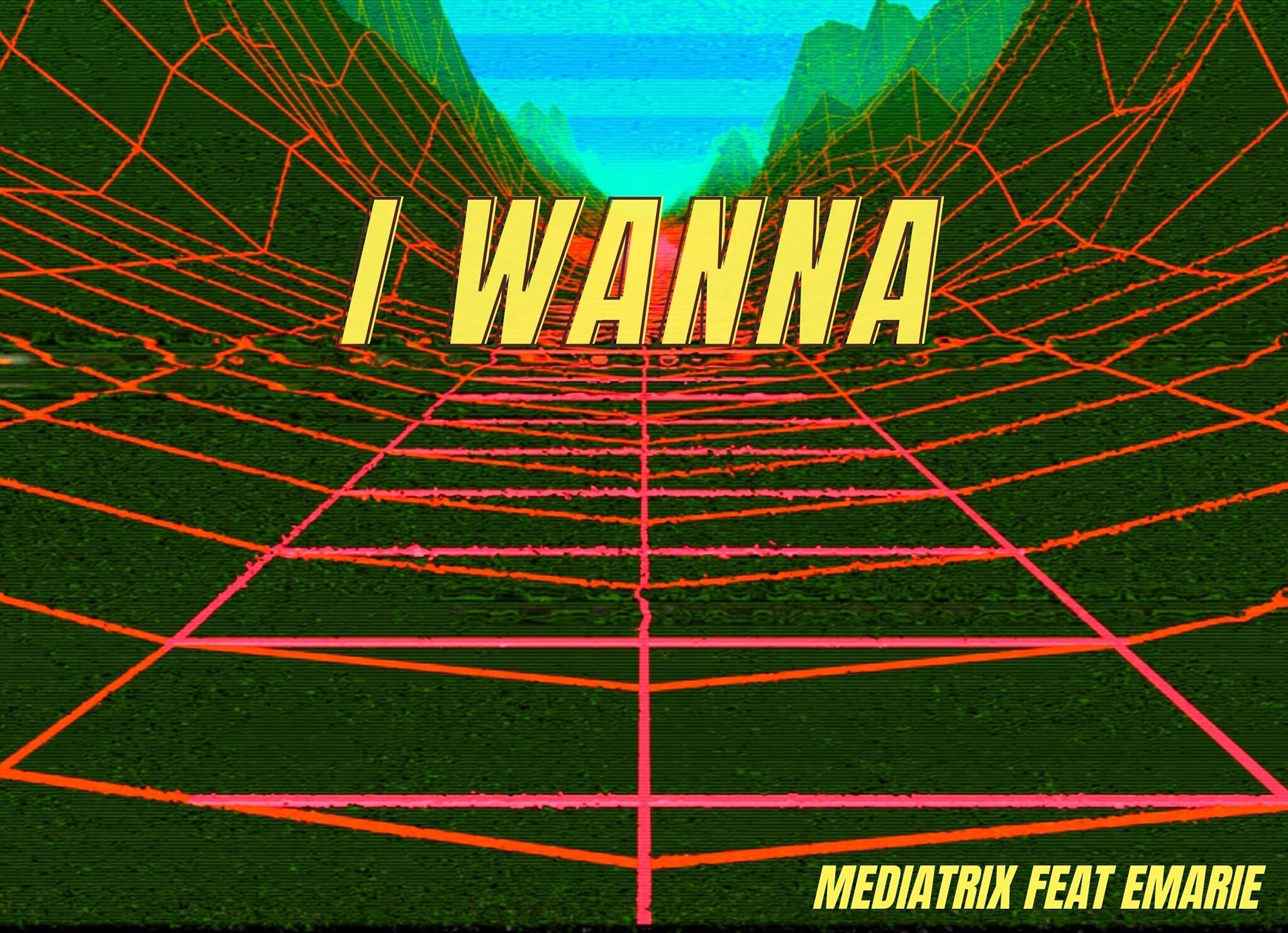 New Synthpop/CEDM (Christian EDM) song from London producer MEDIATRIX. Out 2 October 2020′ I Wanna’ is based around a real-life conversation with God I had in prayer. The message of the song is one of hope and looking up and towards God in the midst of whatever you are going through. The vocals are from Miami singer Emarie and the guitar solo is played by Oslo based guitarist William Jacobsen.

London songwriter, remixer and producer MEDIATRIX has a diverse body of work across pop, EDM, Christian and hip hop. She has worked with both established artists and newcomers, video game makers and sportswear brands, collaborated with Grammy Award winners and has had her work heard by millions. Credits include Tairrie B, AWAL/Kobalt, Ferrvor Magazine (Chris Wood ‘Vampire Diaries/Containment’ feature), Kangoo Jumps, BBC, Carmel Games and more.

Latest MEDIATRIX songs Can’t Stay (Beam Me Up) and The Accomplice showcases a developing style of electronic-tinged pop. The Accomplice was playlisted by Spotify on their prestigious New Music Friday Christian playlist and a remix provided by Grammy award-winning producer Philip Larsen of Manhattan Clique.

2017 saw collaboration in the Scandinavian industry with Swedish band Look Twice with an EDM remake of ‘Mr Dance and Mr Groove’. The single spent three weeks on the Swedish Dance Buzzchart. In December 2017 courtesy of Dubset Media the fan favourite MEDIATRIX 90s Redux remix of Britney Spears- ‘Do You Wanna Come Over’ was given an exclusive Apple Music release. In May 2020 MEDIATRIX won BMG’s sample challenge in the category of ‘Dance Floor Filler’ for her production work on ‘Cosmic News’. The song will feature on an imminent compilation from BMG Production Music. To date, her productions have received over 2 Million online plays and streams.www.mediatrixmusic.com