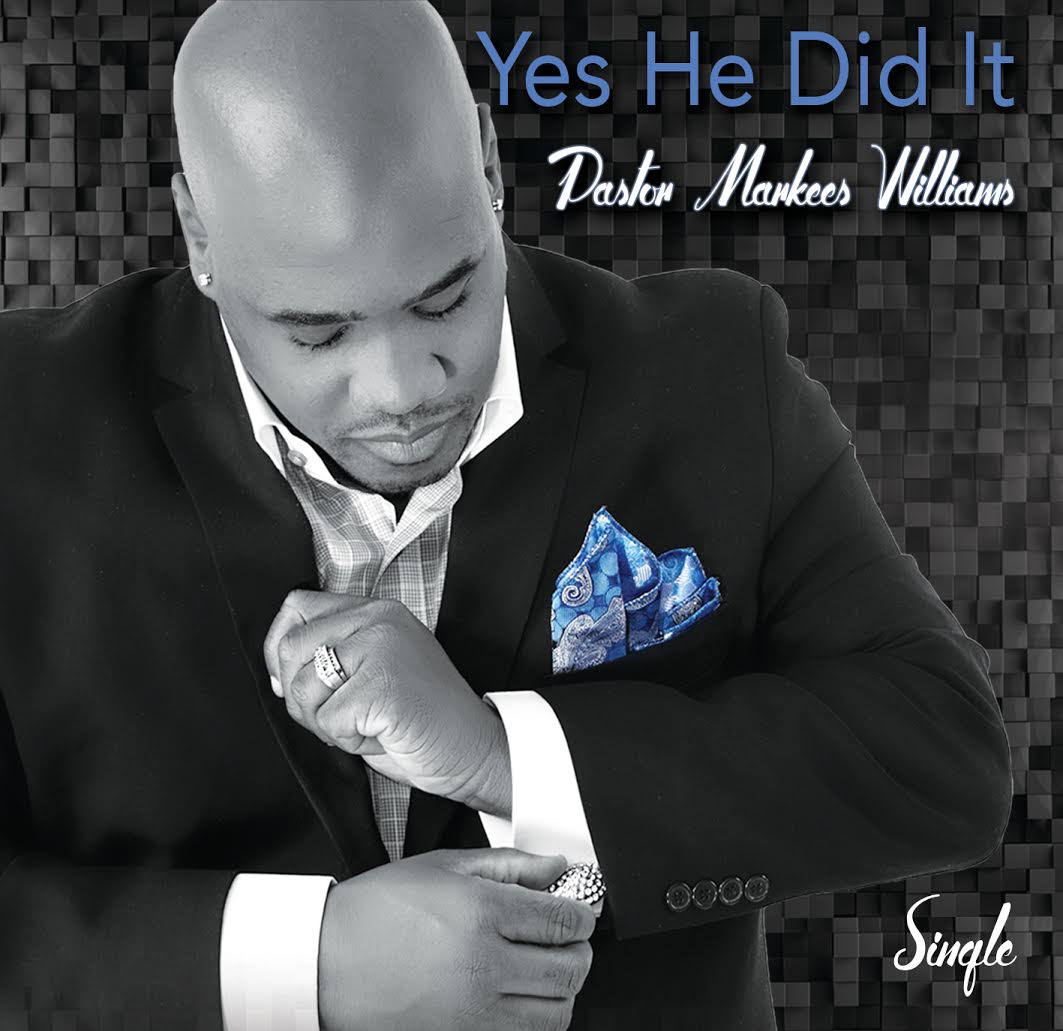 Markees Williams is a big fan of old school, down-home gospel songs and he describes himself as having a “traditional core, with some contemporary flavour.”

Combining both qualities in his music has resulted in Williams attracting a broad audience from young adults to seniors that flock to his appearances. In fact, his album release concert last month at New Hope Baptist Church in Los Angeles drew hundreds of people of all ages.

His popularity is not surprising considering that Williams has been a popular guest at Southern California churches for more than a decade. But, in the last few years, his career reached another level as he began opening for national artists such as Le’Andria Johnson, Wess Morgan, James Fortune and Donnie McClurkin. His spirited repertoire features traditional lyrics delivered in an upbeat, contemporary style.