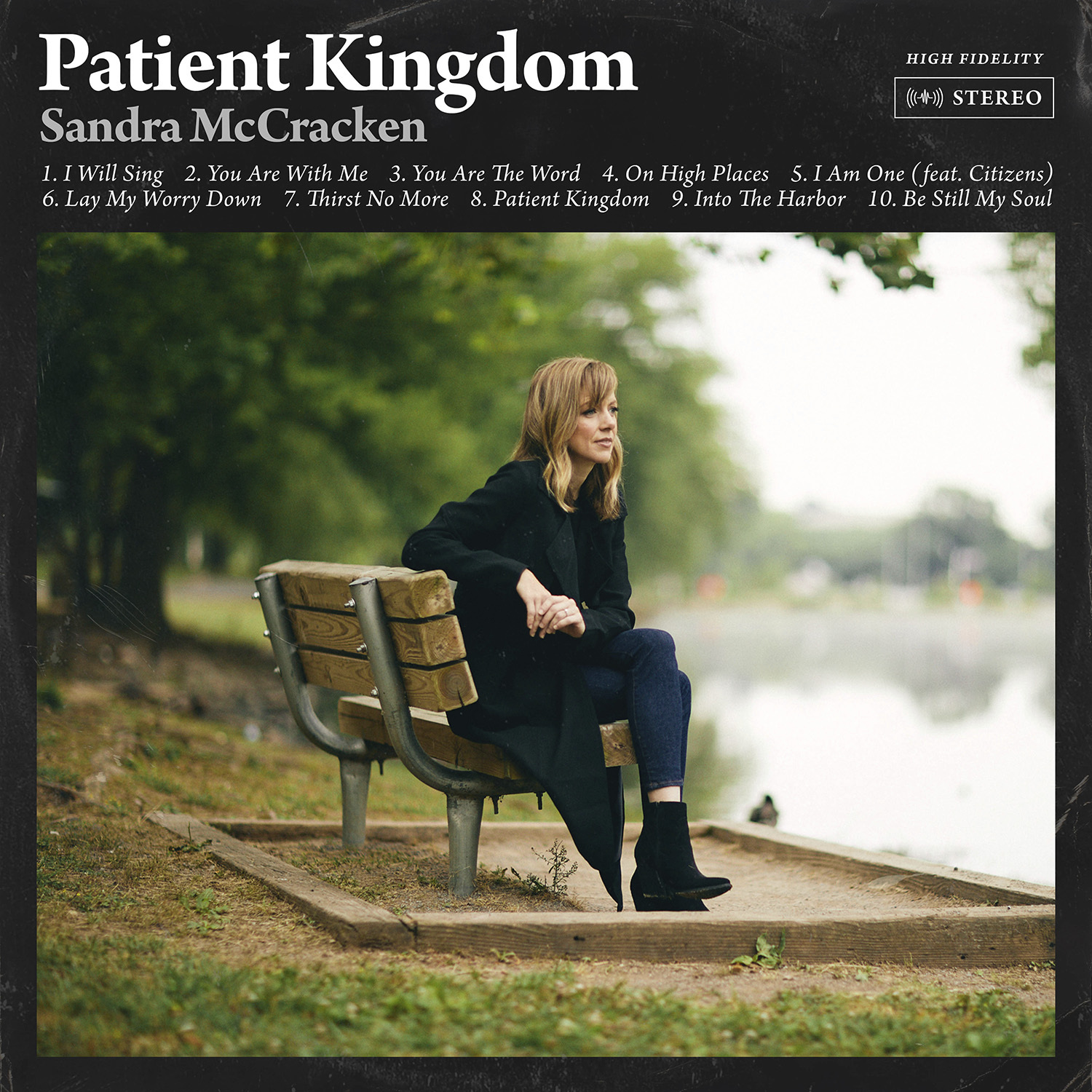 Born and raised in the Midwest, Sandra McCracken has since firmly planted her musical roots as a singer-songwriter and producer in the Southern soil of Nashville, Tennessee. Through and through, she is a musician by craft, trade, and gifting, but ultimately, she is a storyteller at heart.

Keenly attuned to the thin line between the temporal and eternal, her storytelling has always invited audiences—whether found in clubs or coffee shops, churches or the Mother Church of Nashville’s own Ryman Auditorium—to consider their own humanity in relation to both creation and its Creator. Sandra’s passion projects have also grown outside the music world to include conservation and creation care; she has also become an advocate for the fight against human trafficking through International Justice Mission (IJM).

It is in this work that she has witnessed a new kind of beauty within the Body of Christ, as it works together to bring lasting legal and systemic change for some of the world’s most vulnerable.

With her upcoming album release, Patient Kingdom (October 9, 2020) Sandra’s deepest desire remains clear: to faithfully steward the passions, giftings, and callings God has placed on her life, whether through song, word, and story, or conservation and social justice work. She reasons, “If a part of my story can be a conduit of seeing God as the most faithful, steady presence we can know, those are the stories I want to tell.” As long as there is an audience to connect with and an important conversation to be had, Sandra will have a story to tell.