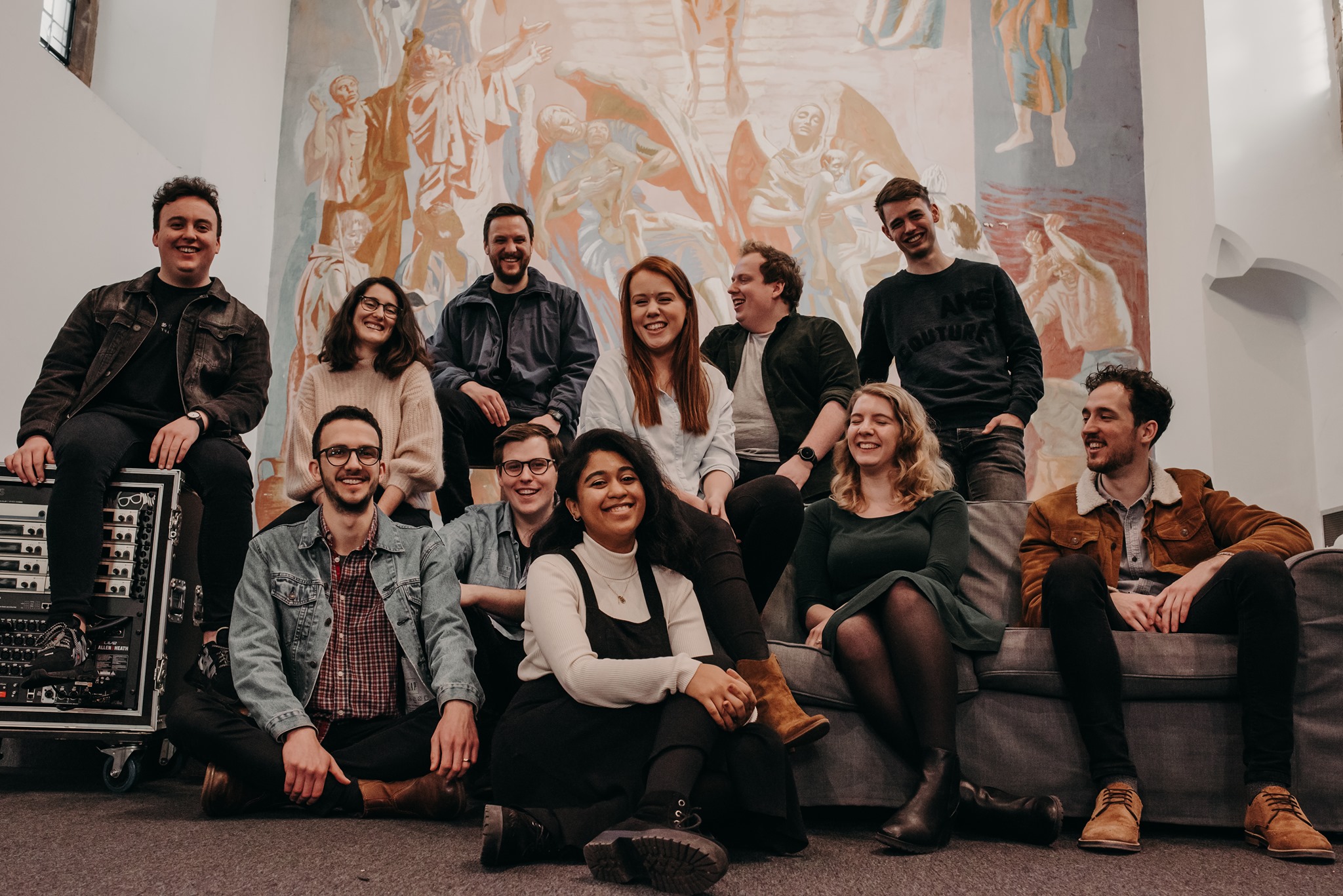 ‘The King Became Homeless’ is a song that takes inspiration from a poem by GK Chesterton on the theme of ‘home’. It explores how Jesus left heaven to become homeless, to make a way home for us, back to the Father, and that God wants to come and make his home in us. It’s a joyful Christmas anthem that we’ve been singing over the past few years at St. Mark’s and now we’ve recorded it to share it with everyone.

Jesus left his throne in Heaven to be born in a lowly stable, He left his glorious home to become homeless incarnate with us. Christmas and ‘home’ are so woven together, whether our experience of home is good or bad, there’s a longing in all of us for home, a place where we belong and are fully known. That is the invitation of the Gospel to come home to the Father. That is what this song is all about, Jesus became homeless to make a way home to the Father and there’s a place at the table waiting for you.