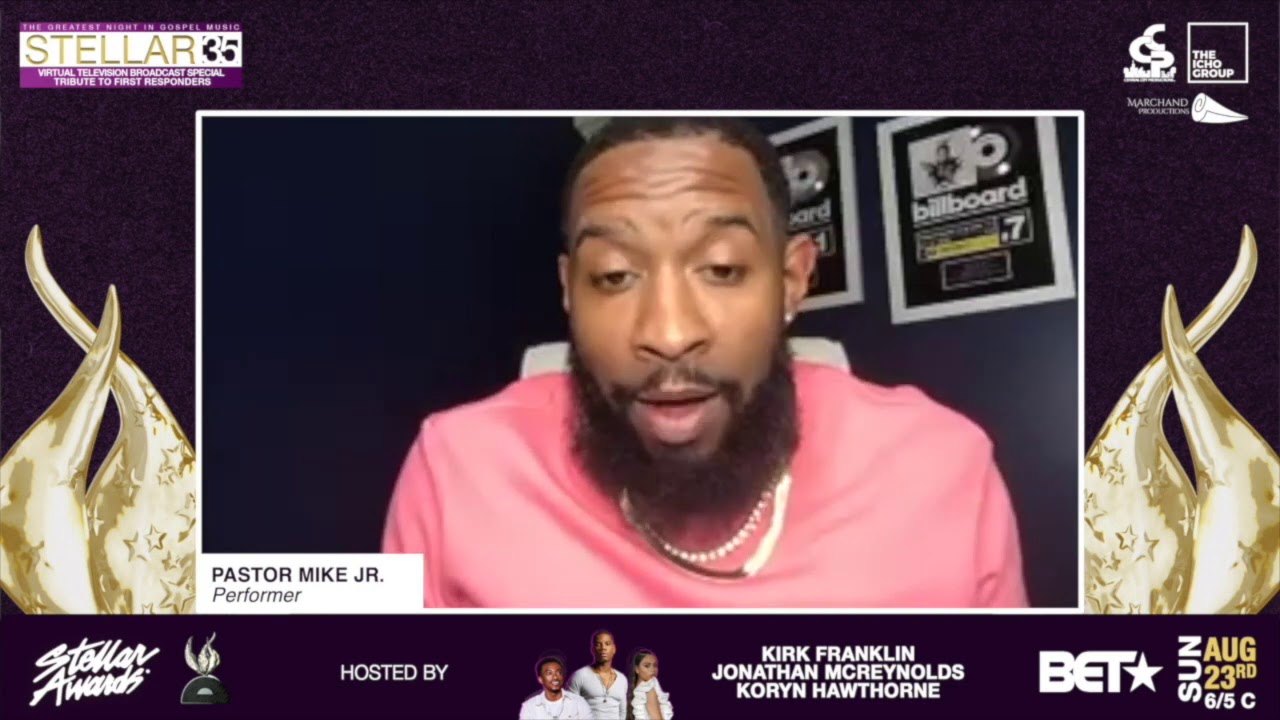 Visions TV Online is the UK’s media guest for the 35th Annual Stellar Awards 2020, Interviewing Pastor Mike Jr and talks about how he feels about being apart of the awards.

The 35th Anniversary Stellar Gospel Music Awards premieres on BET Networks as a two-hour virtual special on Sunday, August 23 at 6 p.m. ET and in broadcast syndication later this fall.

Due to the COVID-19 global health crisis, The Stellars is being produced as a virtual special that will celebrate 35 years of excellence in the genre. Special elements in the show will honour the contributions of first responder heroes.

The Top nominees are: