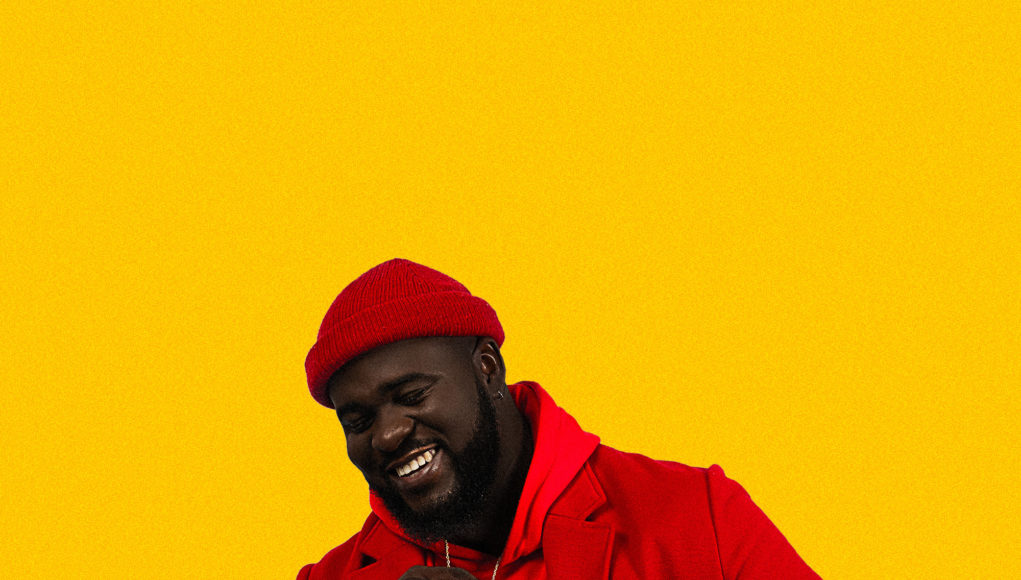 Hailing from the rainy city of Manchester, Alternative-Pop artist Zion released his fifth single ‘Not Today Satan’ on 30th August as a bold statement against everyday situations and people that constantly give out negativity. The high-energy yet emotive single is being followed by an official video release on 6th September.

Equally as emotive as the audio, the video was shot in Manchester. It visualises the creative artist’s message of a daily fight not to give in to negativity. Co-directed by Zion himself, the video cleverly uses colour ad lighting to develop the concept of a dark battle.

“I’ve been on a personal journey of self-discovery and self love simultaneously. Embracing who I am both as a Nigerian and a Mancunian, owning my creativity and giving myself permission to express my quirks to the world. ‘Not Today Satan’ is me saying that I will no longer subscribe to negative vibes or be held down by my own inner demons and I believe everyone can relate with that.”

Not To Day Satan successfully combines an addictive electric guitar melody and a pulsating 808 that drives the shuffle beat with scorching vocals full of attitude delivered by Zion. Sonically it

captures your attention from the onset and takes you on a cultural journey. Zion manages to fuse inspirations from songs like Black Skinhead by Kanye West, Higher Ground by Stevie Wonder and the vocal styling of the legendary Fela Kuti’s female backing vocalists. You can also hear how he pulls from his Nigerian roots expressed in the use of the “Yoruba” language within the song.

Zion’s previous releases, Amen, Captured My Heart, Calvary and Alive have propelled him into regular live performances across the country including a number of festivals, as well as gaining support from BBC Radio and other major music platforms.