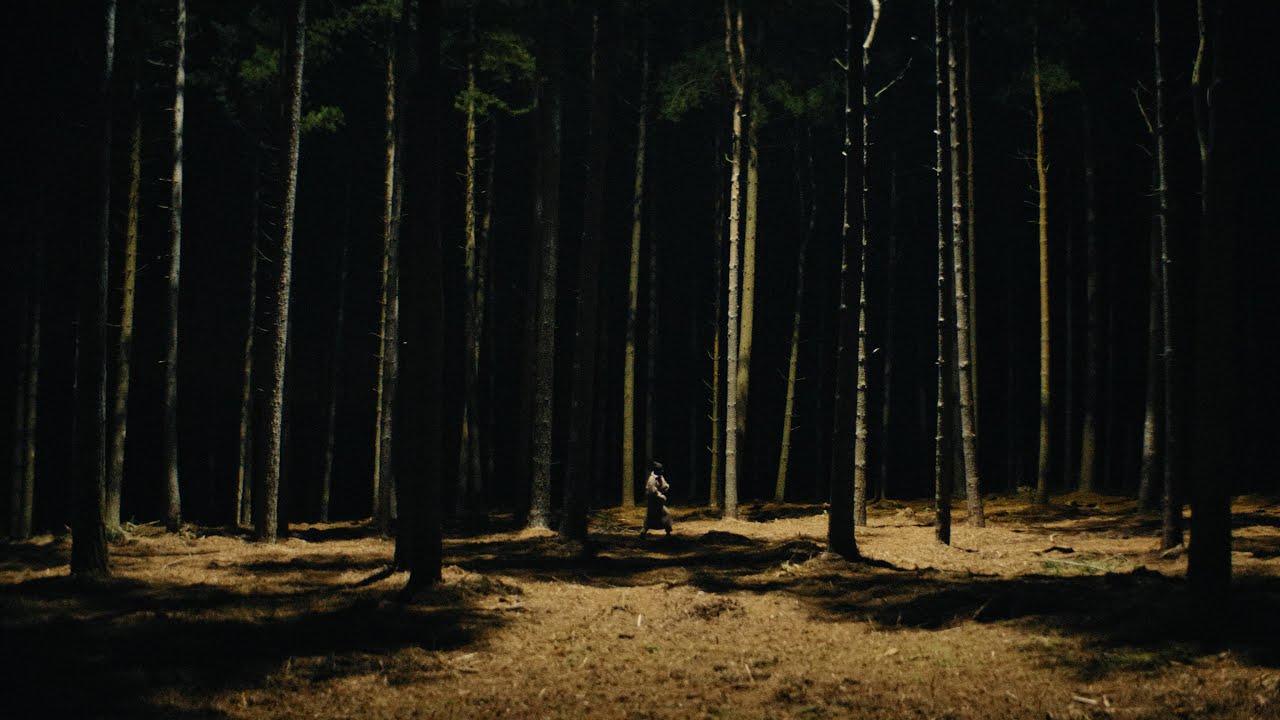 Double MOBO Award-winning rapper, Guvna B has made it his speciality to achieve great things despite the challenges of 2020.  The London based rapper released critically acclaimed album ‘everywhere+nowhere’ in the Spring, was playlisted on BBC Radio 1Xtra with ‘Fall On Me’ featuring Wretch 32 and dropped summer hit ‘These Are The Days’ featuring Ezra Collective.

As we near the end of 2020 it could be easy, and understandable even to want to write off this year but Guvna decided to offer another perspective, offering hope whilst not denying the hardships, as he explains;

“I wasn’t actually going to put out any more music this year but I think there’s something special about this song and the correlation with the times we’re living in. It’s a song of hope because sometimes that’s all we have.”

The uplifting anthem features soulful American songstress Madison Ryann Ward, who is fresh off the back of a release with Chance The Rapper and Daniel Caesar.

With his forthcoming book Unspoken, which addresses themes of toxic masculinity as well as a national album tour in Autumn 2021, there’s a lot to look forward to!