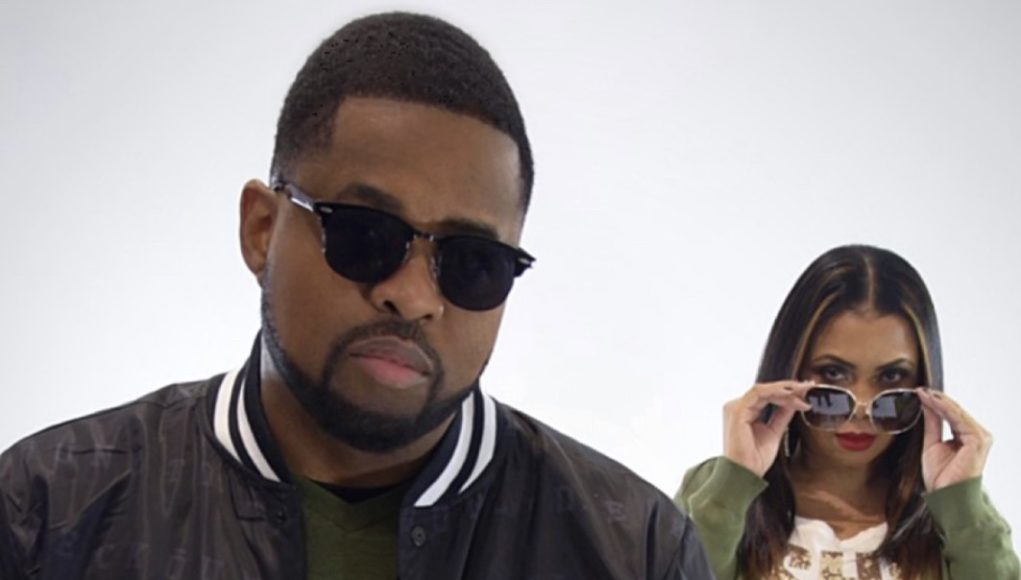 Dr. Charles Woolfork has been a part of the landscape of gospel music as an innovative influence since his discovery at the GMWA New Artist Showcase in 1993. A proven gospel music veteran, writer, producer, preacher/teacher and artist who has released many great projects in the United States and internationally since his first “Givin’ Up The Praise” on Benson Music in 1994. He has worked on many others as a writer, guest artist, contributing producer or executive producer. He has ministered and performed with, and produced for artists such as Karen Clark – Sheard, The Williams Brothers, The Christianaires, Fred Hammond, Kirk Franklin, Yolanda Adams Hezekiah Walker, Leanne Faine and many more.

“OUTPOUR” in this designation is defined as: “A sudden rush, a gushing or a dynamic release that can completely change the landscape and atmosphere of any environment!”

Woolfork states that the modern “church” environment is in need of a sweeping OUTPOUR of God’s presence. “The church is in need of a true refreshing, a genuine overhaul in the spirit and in the natural! There is an element of millennial as well as traditional believer that is just frustrated and fed up with “church antics” and schemes. Gimmickry done to promote and further leaders, while lay members are left longing for a dynamic return to true worship, as well as the ability to center their focus on God for a life-changing experience in his presence and a rewarding OUTPOUR!”

Woolfork also reached out to the amazing talented and beautiful “QUEEN O.G.” herself, ALISHA TYLER to collaborate and provide the sizzling hard-hitting, realistic lyrical rap content that brings a punch and tone of seriousness to this blazing radio banger! TYLER formerly of A-1 Swift, has a long and storied career including chart-topping collabos with Kirk Franklin & God’s Property, Trin-I-Tee 57, Gospel Gangsters and more! TYLER chose to contribute to this collabo based on the opportunity to be transparent and real, and pour out of her heart to bring light to “situationships” that need to change! “The message is clear, things that have been going on in church that hinder the growth and blessings of people need to be eradicated so that people are truly given a chance to get to know GOD and allow him to be the difference in their lives! “

“OUTPOUR” is the lead single from Woolfork who will release a full CD in July titled “AUTHENTIC”.

“I feel like it’s time for us to truly, truly get back to what church and worship and relationship with God is supposed to be, so many people are dealing with life changing dynamics internally and need the church to be their place of rest and peace, I believe it’s going to take a generation of REAL, HUMAN, HONEST, AUTHENTIC worshippers and believers to see this happen so God can be glorified the way he deserves in our lives.”

“OUTPOUR” will be digitally released to all formats on March 27th 2019 and the supporting visual on April 10th 2019! Woolfork’s team at PINACLE ARTIST MANAGEMENT is currently booking radio and promo appearances to support the release!