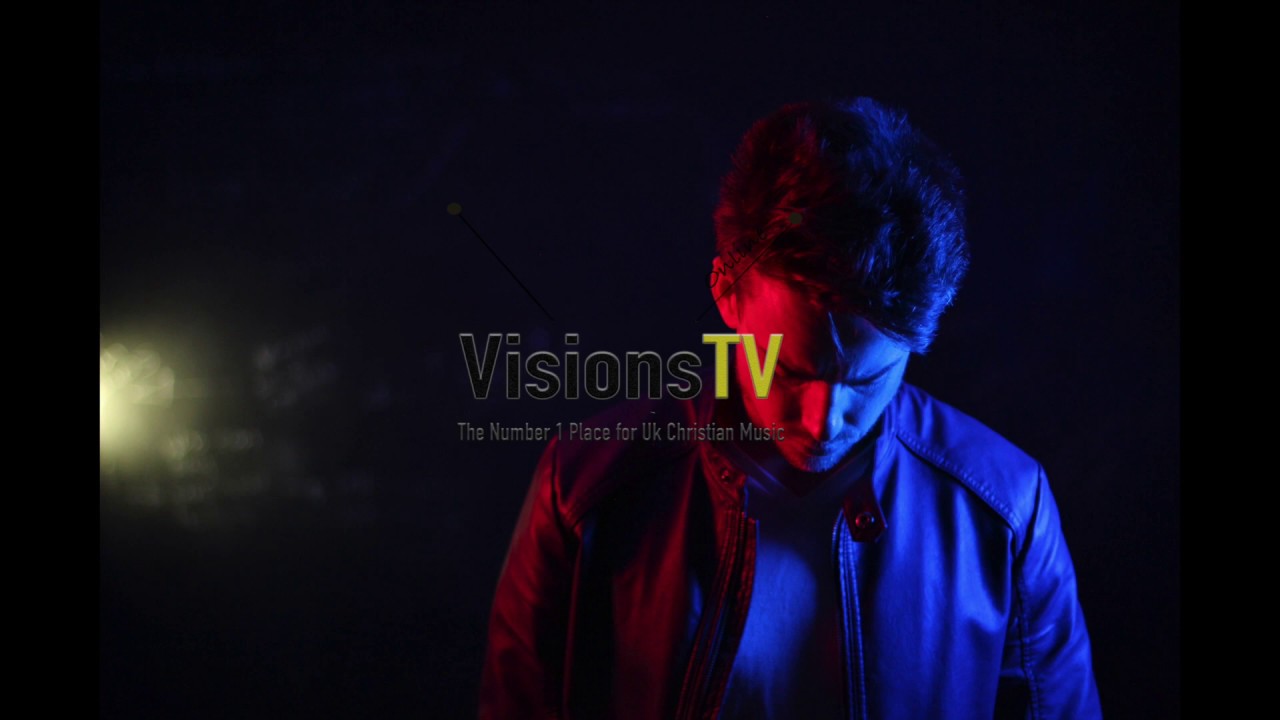 Check out our Spotify playlist: https://spoti.fi/39qYG1Z

Stream the full album on:

Fyvie is the musical expression of 32-year-old Howard James Fyvie, film-maker and musician. In his debut album “Late Nights in Heaven”, he aims to bring listeners a fresh and honest look at the ancient truths of scripture, this time wrapped in atmospheric, 80s-inspired synthwave soundscapes.

A writer and director by day, Fyvie recorded this 12 track album by night in his garage in Brooklyn, South Africa, trying patiently not to disturb his wife – who was working on her Masters degree in the room next door – with his soaring falsetto bursts.

In this debut album, he tackles multiple subjects and genres across the board: from the hip-hop track “Being Lied To” which attempts to humourously reveal the inconsistencies of the post-truth culture we live in, to the RetroWave “First Love”, which is an honest reflection of growing cold in your walk with Christ, to the titular “Late Nights in Heaven” which was inspired by the Ian McCormack story of a man dying and going up to heaven.

Fyvie’s ambition is to continue making music that can connect those people who feel on the fringes – artists, dreamers, poets and rebels – those who feel left out of the table – to the loving arms of the King. Through music, film and writing, he believes in the power of creativity to open hearts and eyes to Truth.