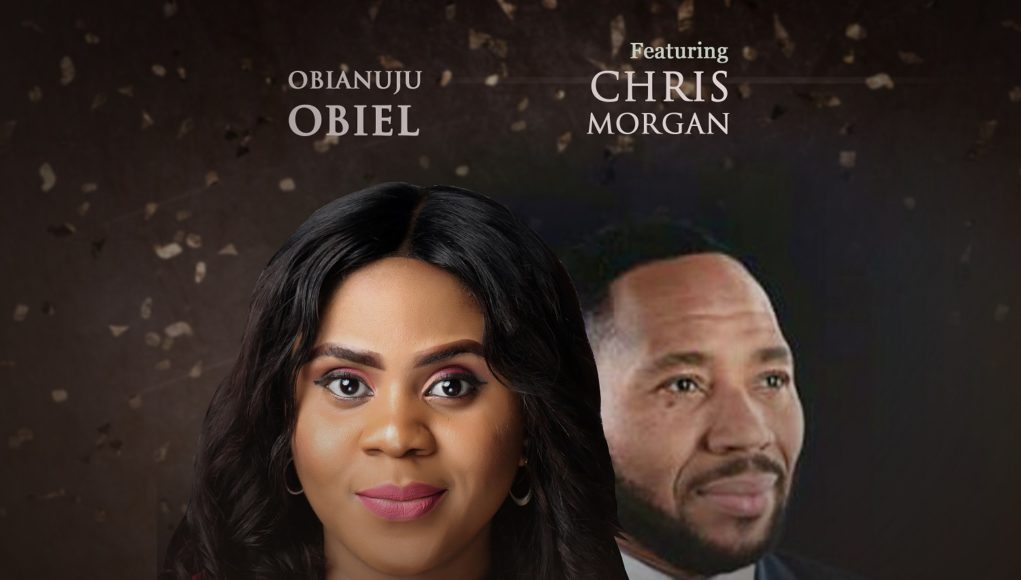 “King Jesus” by Obianuju Obiel featuring Chris Morgan is a fusion of contemporary and full orchestration. The song gives a feel of heaven into the atmosphere every it is played or sang. It heralds the King of Kings whose name is Jesus Christ …Of the increase of His Kingdom and His Government there will be no end.

“King Jesus” follows in the sequel to the current hit singles from the amazing singer Obianuju Obiel which includes her debut single “Ibu Ngalaba” and “Ebubedike” which was released earlier this year. All from the album “Heavenly” just released by Obianuju Obiel which will be available on all digital platforms and stores near you soon.

Vamp
Hallelujah, Hossana
King of Salem
King of All the Ages