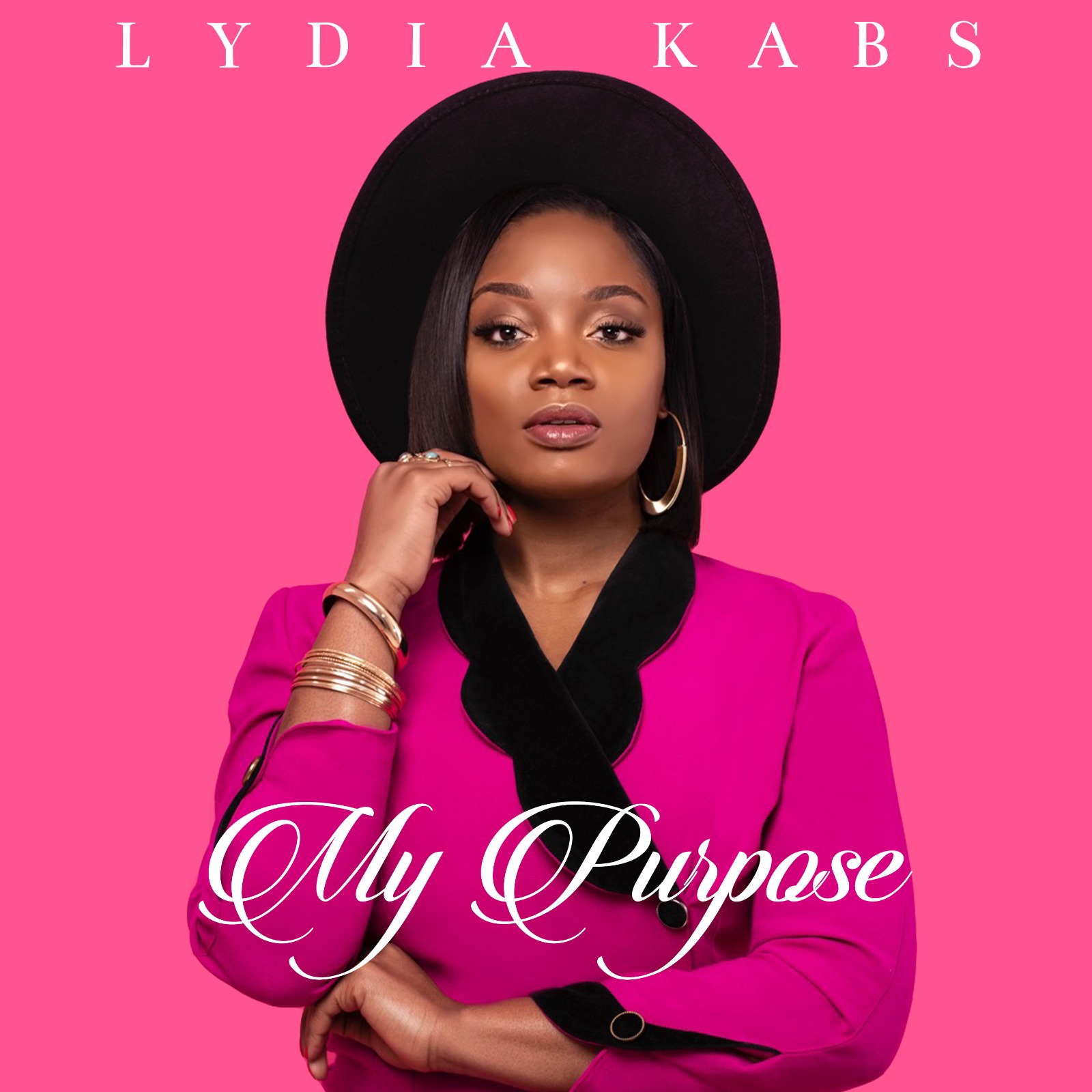 Lydia Kabs is a South London based Gospel artst, singer, songwriter and minister.

Originally from the DR Congo, Lydia started singing at the age of 10years old in a Sunday school choir of a church she atended back home called “La Trinité” which is the French for “Trinity”. she took music seriously at the age of 16 where she atended accepted her calling as a minister at 25 and believes her mission here on earth is to worship and lead natons into God’s presence by using the gif the Lord has blessed her with which is her voice.

Lydia Kabs has recently released her New single “My Purpose” which is available on all digital platorms. This song is very special to her and was released on her birthday 3rd of June as a reminder that God created and placed her here on earth to impactlives and bless natons with her Gif but most importantly to worship, honour and Glorify God.
A local talent show called “Croydon’s got Talent” where she fnished as a runner up.

At 17, Lydia Kabs auditoned for the XFactor 2009 and got as far as boot camp. Lydiah