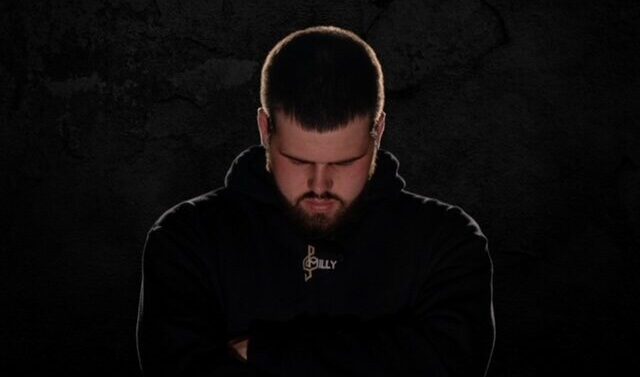 Music is therapeutic there is no question about that, Ayomilly, a Christian hip hop artist from Canada proves just that in his debut single ‘Never Know’. As his younger self Joel Craig writes five songs in the span of 30 minutes as an outlet for him to voice what he was feeling when he was only 8 years old! Joel never spoke a word to anyone about how he felt but the songwriter was only able to express his emotions through song. At age 15 he breaks the silence and shares about the trauma of his best friend’s passing and ‘Never Know’ is birthed and concludes Ayomilly’s pursuit in music.

‘Never Know’ urges the listeners to live life to the fullest as you never know when your time will come. The first part of the song talks about his friend and how he felt about the whole situation. When Joel was at a young age he knew of many people passing and directs the second verse to speak about not wasting anymore time and reclaiming confidence in Jesus.

Finding God’s perspective on all things is a great transition for Ayomilly and becoming a Christian Artist is a path to a new beginning! ‘Never know’ was originally released in January 2020 and was the first Christian single from the album unstoppable, this was then followed by the video release in February, and  was then was re-released in November 2020, this melodic type of music is what Joel is most keen about as it is catchy and fun.

Storytelling is just one of the many treats we hear in Joel’s music and the audience gets to unravel the parts to the events of his personal journey. When only 13 years old Joel would create music on his ipod, Joel marvelled at the fact that he was able to record and release the music on the exact same day. From then Joel knew there was a tugging on him to deliver music that could connect with others and giving living examples of the experiences he faced.

Tune in to the album Unstoppable to get the most up to date perspective on how he feels about his childhood traumas, his life and the route along his Christian journey. He has come to a mature level in his music to be comfortable with how to express himself, his sound and knowing that his friend would be proud of him.