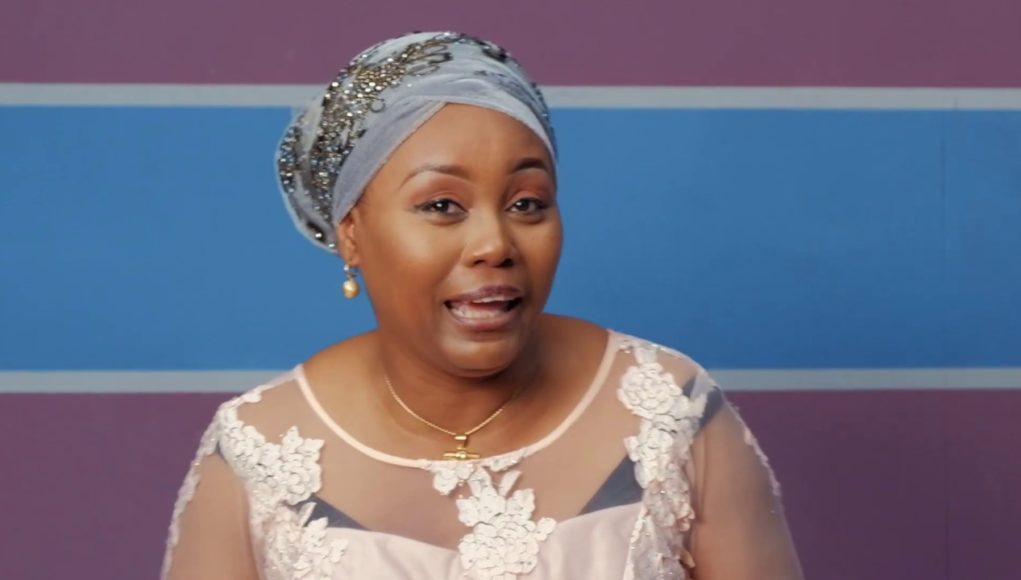 Following her well received UK debut ‘Vows’ and headline show, Folake Bridget Idowu is ready to release 2 brand new music videos in December 2019. Whilst she was in Nigeria earlier this year, the singer- songwritter filmed videos for ‘Vows’ and ‘Tire Ni (Yours Lord)’. The video captures beautiful scenery of (insert region) Nigerian landscape.

‘Vows’ was recorded at Lagos’ Tunji Braithwate Park. The video shows off a beautifully built church, with bird eye views of the park which expresses God’s magnitude. Folake hopes this song will serve believers in their morning devotion and worship. Vow was officially released last Christmas and has since featured on numerous radio stations and publications in the UK and Africa.

Tire Ni (Yours Lord) covered by Gospel Naija is the lead single from her sophomore album ‘Tire Ni Oluwa’. The video is highly energetic with dancers and a joyful Folake featured with colourful Nigerian traditional attires. The song is a medley and prayer of rededication and surrender to Christ. Laced with afro- gospel instrumentals and sang in Yoruba (South east Nigeria)

Folake Bridget Idowu is a talented and accomplished singer songwriter and worshipper. Her career started in Nigeria as a worship leader at for various ministries, and later began to write her own songs. To date she has 2 albums “Oba Onise Nla” which means “Wonderful God” and ‘Tire Ni Oluwa’ (Your’s Lord). Currently she is recording her debut UK Album which will be released later on this year.

SHANTÉH releases a mellow & romantic vibe for valentines day with her new EP...

“In His Time” song by a new young artist!

The Brand-New Single by JRoss – ‘OVERWHELMED BY YOUR GRACE’