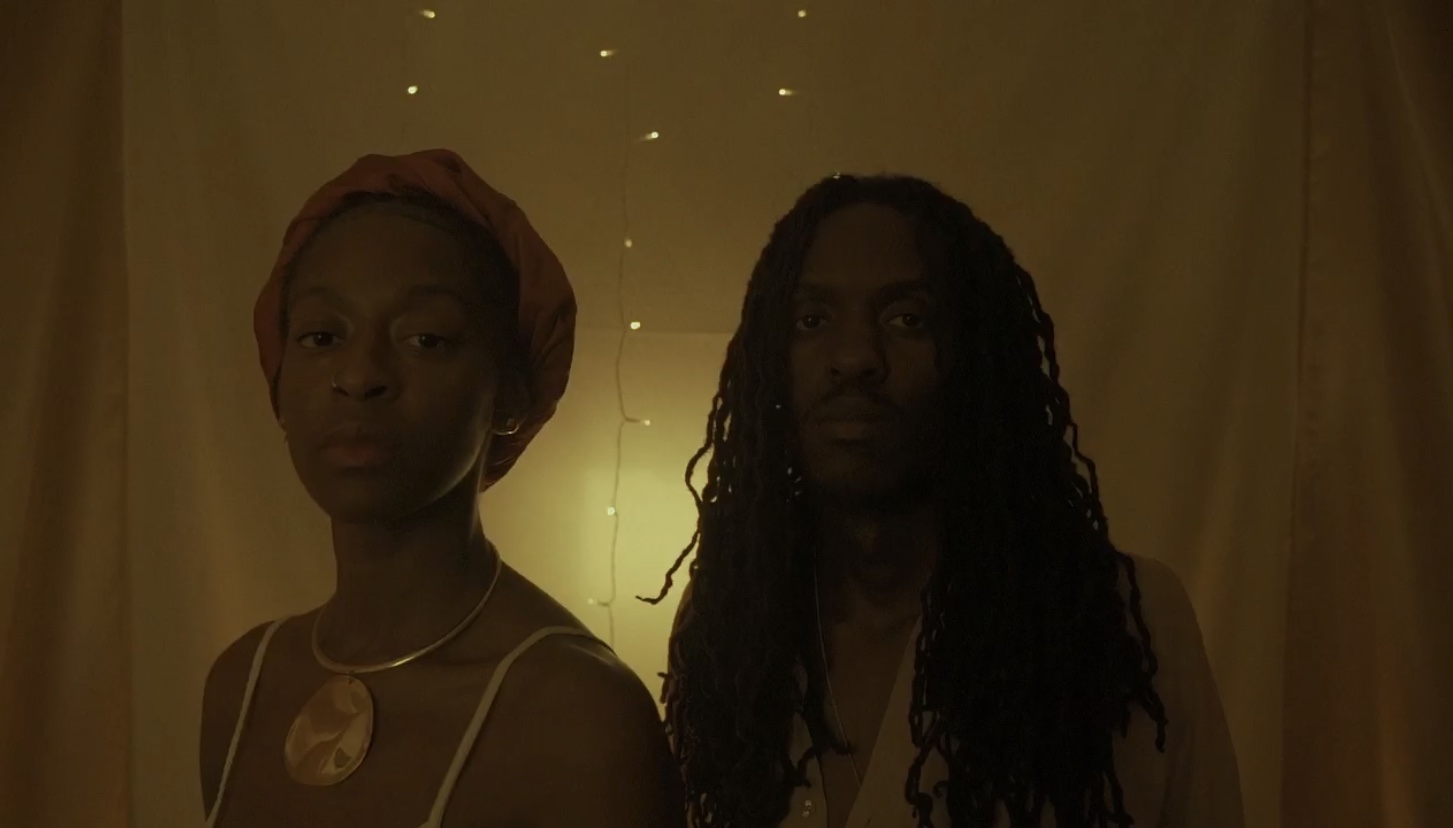 The sonic enigma of Brixton, SHANTÉH, debuts her new music video  for her single ‘KING’ featuring Josh Kye, produced by Val-Verrel, mixed and mastered by André Fisher. The video is directed by Chimaobim Nathan and is ethereal in its delivery.

The song is reminiscent of self-affirming 90s songs, scriptural inclinations and an honest, authentic essence. Defying the conventional format of contemporary gospel music, the track cultivates a harmonious balance between between RnB and Afrobeat, delivering the ultimate vibe.
Ultimately, KING is an adulterated culmination of SHANTÉH’s infectious energy, her Caribbean roots, psalmist devotions and a voice with a vast range that equally reflects in the sonic content embedded in this empowering number.

In addition to the arrival of the video release of KING, SHANTÉH is readying the release of her forthcoming EP SUNSHINE which is set to drop in April 2020. Stay tuned for more to come from the songstress this side of the year.

SHANTÉH is an independent singer, rapper, songwriter and producer hailing from South London, UK. Being of Jamaican heritage, SHANTÉH grew up listening to a lot of reggae, lovers rock and jungle which has influenced her sound. You can also hear the influences of gospel, soul, hiphop and R&B when it comes to her writing and vocal arrangements.

SHANTÉH has accumulated her fervent following through providing vocals for prominent singers such Emeli Sandé, Jahméne Douglas, US soul legend Ann Nesby (Sounds of Blackness) and Lukas Graham whom she supported during his 2018 tour across Denmark. She also performed at two sold out shows for the release of her widely received EP’s ‘Life in Sound’ And ‘Conversations With God’, as well as several ‘SoFar Sounds’ shows and not to mention her recent sold out show alongside Sean C Johnson at The Bedford in October 2019.