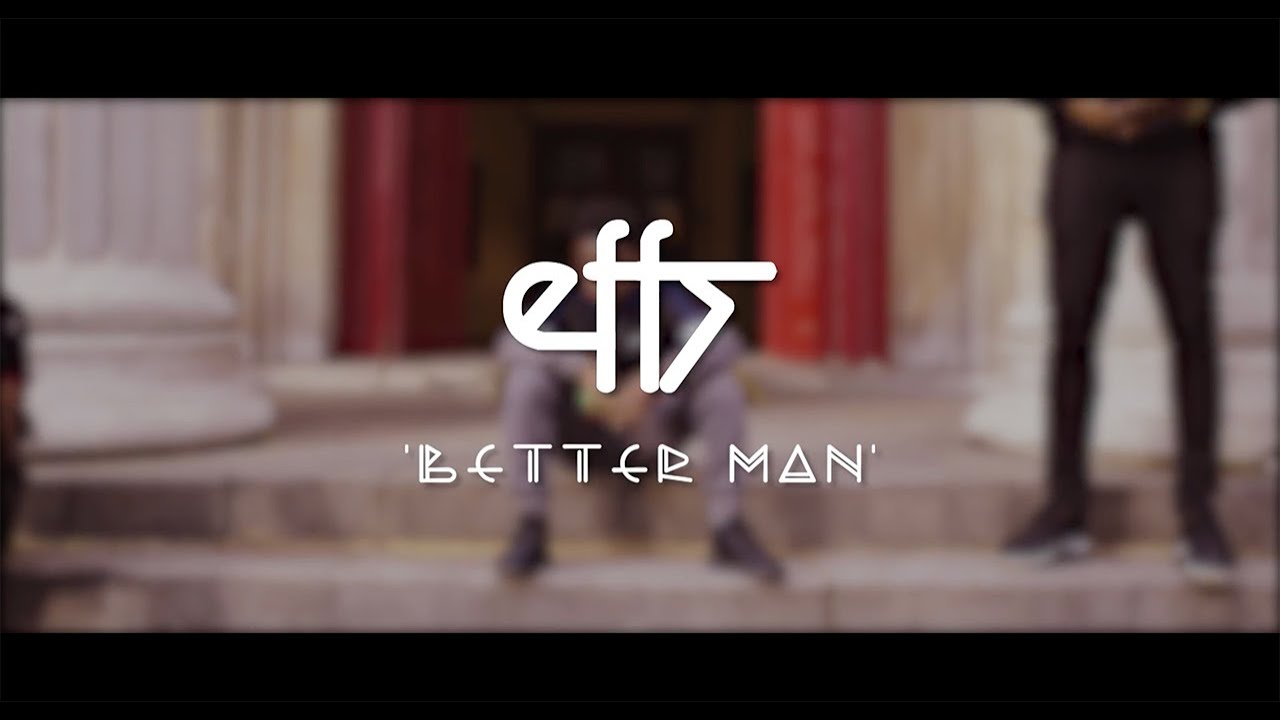 A rebellious youth, Effs took up singing as a revolt against his father’s wish for him to play football but it wouldn’t until later that he truly realised that his rebellion had uncovered something special.
Moving countries to stay out of trouble and growing up in a single-parent home where he had to share a mattress on the floor with his sister, the church had a profound effect on Effs musically and personally. It was here that Effs developed his signature gospel runs, incredibly warm tone and emotional vocal presence that has won him fans and admirers along the way.

Following a career singing backing vocals for the likes of Jocelyn Brown, Rita Ora, Ellie Goulding and Davido, and a love for soulful singer-singers such as Jazmine Sullivan, Kim Burrell and Smoki Norful; Effs has grown into the soulful-pop artist he is today with his own distinct gritty sound. With a feature with Vicious Recording’s Henry Hacking ‘Higher’ currently charting in 4 countries dance charts, Effs is finally ready to make a name for himself and this debut single is sure to do that.