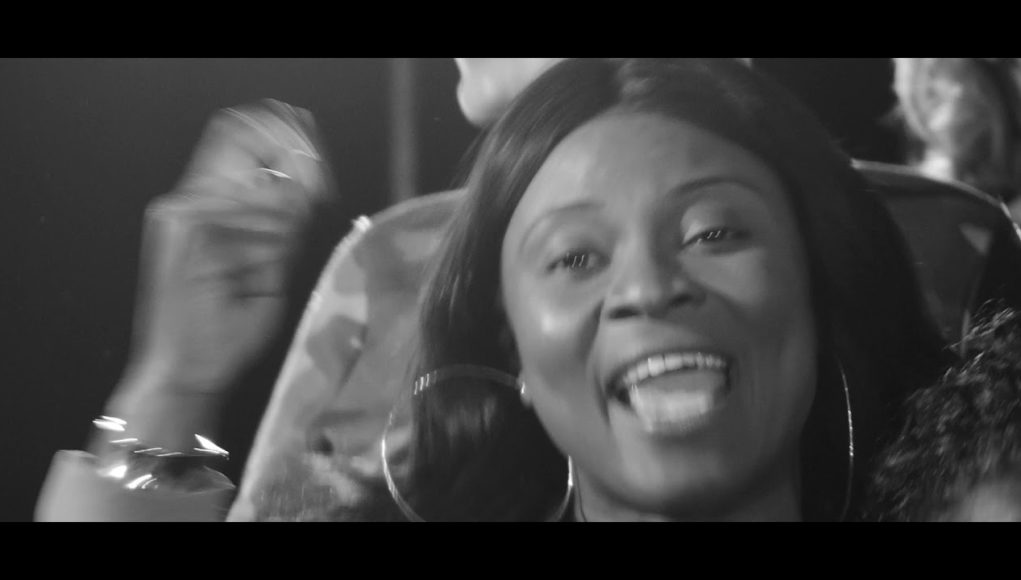 On 26th July, One Voice have released ‘Strength To Go On’ the charitable single they recorded with over 100 members of the UK’s Christian music community in aid of the African countries that were devastatingly hit by Cyclone Idai in March 2019.

‘Estimated to have affected 3 million people, Cyclone Idai made landfall in Mozambique on the 15th March with winds of up to 177 km/h (106mph) and continued on to cause destruction across Malawi and Zimbabwe. ‘ “

Set to release with an official music video, ‘Strength To Go On’ was recorded on 4th May at Upper Room Productions, a Bedfordshire based recording studio with vocals provided by a wide variety of singers, bands, choirs and rappers from the Christian and gospel music community including Martin Smith Lurine Cato, Noel Robinson,Lou Fellingham, Muyiwa Olarewaju, Volney Morgan, Faith Child and Michelle John. The project has delivered a well-crafted melodic and harmony filled song that not only highlights the musical excellence that resides within the christian/gospel music scene, but also delivers moving lyrics of community, hope and resilience.

Lawrence “LJ” Johnson said: “Having seen the devastation in Malawi, Mozambique and Zimbabwe, it renews my faith in mankind that we as a community were able to come together to uplift these nations in song with One Voice. “

Raising vital funds for the international relief and development agency Tearfund for their emergency response to Cyclone Idai project, the project boasts production by a team of leading producers and engineers including Neil Costello, and Goz-i-am who recently produced the critically acclaimed Sounds of New Wine debut album and has worked with Emeli Sande, Hillsong London, Israel Houghton and many more.

‘Strength To Go On’ will release with a full video on YouTube and will also be available for download/streaming on all major outlets including Spotify, Amazon Music and Itunes.

The Kingdom Choir: Stand by Me Tour

IDMC 25th Anniversary Thank You Tour:- the Soul of Gospel