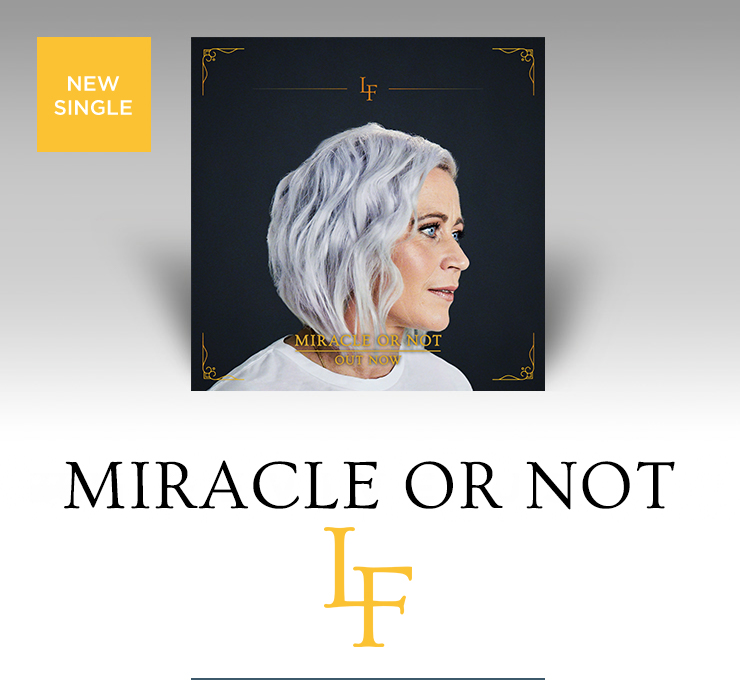 22 November 2019  – Brighton, UK – Integrity Music is delighted to announce three creative rethinks off Lou Fellingham’s latest album, “Made For You.” The series is kicked off by a moving stripped-back arrangement of “Miracle Or Not” featuring prominent piano parts and strings. Lou explains, “One thing I’m sure of though is that our hope has to be in Him, the miracle Maker, not the miracle itself. The miracle will come and go but He will be around forever.” The song is a raw melody of ache and unwavering trust in God:

“I will sing it till my broken heart believes itI’ll declare it ‘til I smell the smoke of faith
With my hands held high I’ll scream it in the darkness
‘Til hope is finally louder than the ache.”

An alternative version of “Jesus You’re With Us” will follow, set to release on December 20th. In this single, Lou is exploring a more atmospheric soundscape through which a message of hope unfolds. It is a song that reflects God’s call in Romans 12:15 to “mourn with those who mourn” and that reminds to look to the Lord in times of trouble.

“He’ll deliver you
He’s protecting you
Let His love be your home.”

Lastly, “Ready For You” will be out on January 10th. The closing single to this series features a driving drum beat and an energy that inspires faith to the listeners. This song portrays a desire to pursue the fullness of a life lived with God.

Lou Fellingham is currently touring the UK, leading hundreds in worship with her honest songs and kindness that leaves no one untouched. For more information on upcoming dates and to book tickets, visit: http://www.loufellingham.com/tickets

ABOUT LOU FELLINGHAM
Lou Fellingham needs little introduction in her native UK. Lead singer of Phatfish for almost two decades, an integral part of the worship team at the Stoneleigh Bible weeks, and now firmly established as a solo artist.
With eight albums under her belt with Phatfish, Lou has just released her seventh solo album ‘Made For You’. Recorded live at the The Capitol in Horsham, it captures her in her element: worshipping with a full band, among old friends, using new songs to communicate timeless truths.
Lou has received several industry awards and repeat invitations to appear on the BBC’s Songs of Praise, giving her opportunity to communicate the love of God, feed the church and bring revelation of God through her singing and songwriting.