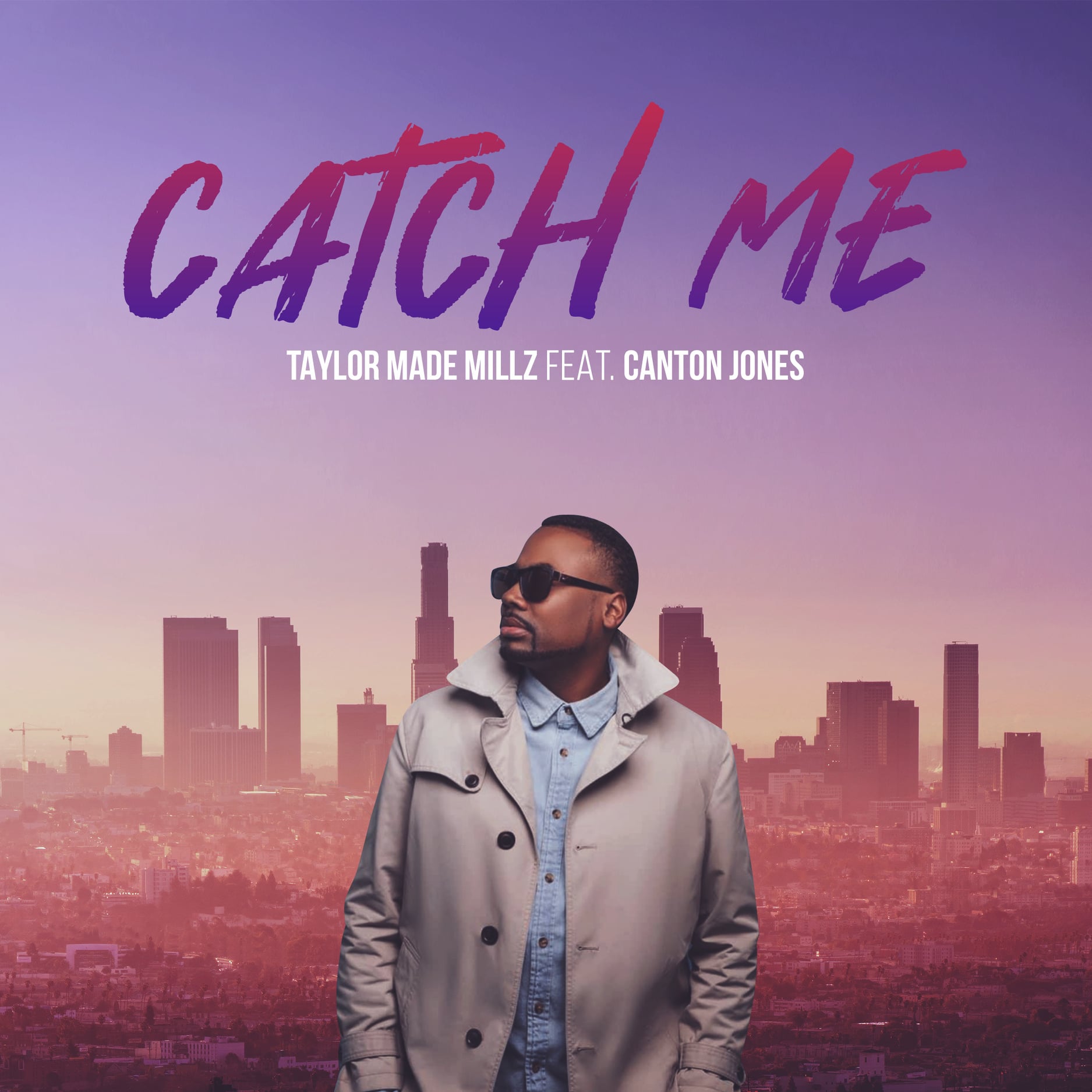 Catch Me is Taylor Made Millz 2nd single released. The heartfelt tracks depicts redemption and strength. Find out more about Taylor Made Millz at www.taylormademillz.comJosh Mills is an artist and producer from Spartanburg, SC. In 2003, he decided to commit his life to the growth of music. Mills’ love for music was recognized at a tender age.

He was always beating on whatever he could reach. He studied music in grade school and participated in marching bands. By the time he entered high school he knew he wanted to become a producer. He attended Full Sail University in Orlando, FL. During his time there he was given the opportunity to master his craft by producing music and learning the entertainment business.

Mills draws inspiration from well-known artists such as Kirk Franklin, Fred Hammond, Lecrae, and canton Jones. As for his entertainment business aspirations, he has followed closely the success of Tyler Perry, and TD Jakes, as well as his mentor and pastor William Cleveland of Faith 2Faith, Glory 2 Glory Church.

Mills refers to his work as art because he connects emotion with every musical note. He has put every fibre of his being into making a major impact in the music industry by collaborating and producing music with artists with the same passion for music and mastering the art of entertainment. His love for music is affirmed when he sees others nod their heads in appreciation of his work.1 comment Seen by 1LikeCommentShare