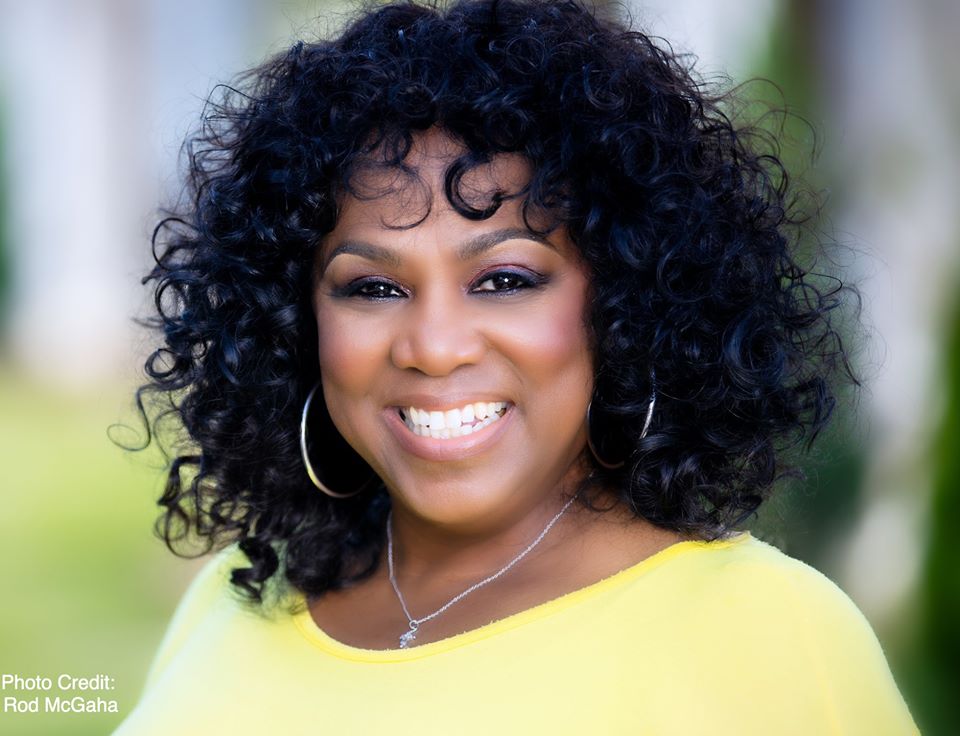 In her role, she will help the team broaden Compassion’s reach into the gospel music community and bring more awareness to their work releasing children from poverty around the globe. Although the organisation is headquartered in Colorado Springs, Colo., Alexander will be based in Nashville.

“Demetrus leaves an imprint of excellence and trust everywhere she goes,” said Steve Jones, Compassion’s director of artist relations. “Having someone with her rich, insider knowledge of the gospel music industry will allow us to reach new audiences and have even greater impact as our ministry expands to serve more and more children around the world.”

Alexander’s career spans more than 30 years in the music industry. She began singing background with contemporary Christian artist, Reba Rambo. She later toured with Andrae Crouch and B.J. Thomas as an opening act and back-up singer.

Alexander’s professional career started in 1990 as a receptionist for Warner Alliance (a division of the former Warner Bros. Records). She was promoted to gospel promotions director within six months. In 1994 Jive Records invited her to help launch their gospel division, which she later named Verity Records.

One year later she was contacted by her previous label with an offer to return to Nashville to oversee the gospel division of Warner Alliance as general manager. Alexander has had a hand in the careers of Grammy-winning artists such as The Winans, Donnie McClurkin, Take 6, Andrae Crouch, Beverly Crawford and several others. She was promoted to vice president and remained in that position until the label closed in the late 90s.

From there, Alexander landed at Atlantic Records as director of gospel promotions until 12-time Grammy winner, CeCe Winans, approached her to become general manager of her boutique Indy-label, Pure Springs Gospel. Alexander Executive Produced her first CD with Winans in 2001 (ALABASTER BOX), but it was the release of Throne Room in 2003 that she also Executive Produced that allowed Alexander to showcase her marketing skills. She spearheaded Winans’ marketing efforts in the most successful non-ticketed church tour to date, thereby creating a template for gospel artists and reaffirming that the church was a viable venue.

“I am absolutely thrilled to be a part of Compassion. I cannot begin to explain how GOD this is,” says Alexander. “I have been incredibly blessed and it has always been and still is exciting to be creative while at the same time doing one of the things closest to the heart of God – helping children in poverty. More importantly, I am proud to be a part of an organisation that advocates for children and families who are oppressed, and the most vulnerable in their society — who have been denied the dignity that every human deserves. But Compassion also believes that being a part of the greater Church, they are called to love and speak up for EVERY neighbour. As brothers and sisters in Christ, they stand against the injustice of racism and have publicly voiced that position.”

For the past two years, Monica Bacon has served as an independent contractor recruiting for Compassion International and will continue to work alongside Alexander.

Founded in 1952, Compassion International is a Christian child development organisation that works to release children from poverty in Jesus’ name. Compassion revolutionised the fight against global poverty by working exclusively with the Church to lift children out of spiritual, economic, social and physical poverty. Compassion partners with more than 8,000 churches in 25 countries to deliver its holistic child development program to over 2 million babies, children and young adults. Its child sponsorship program has been validated through independent, empirical research.