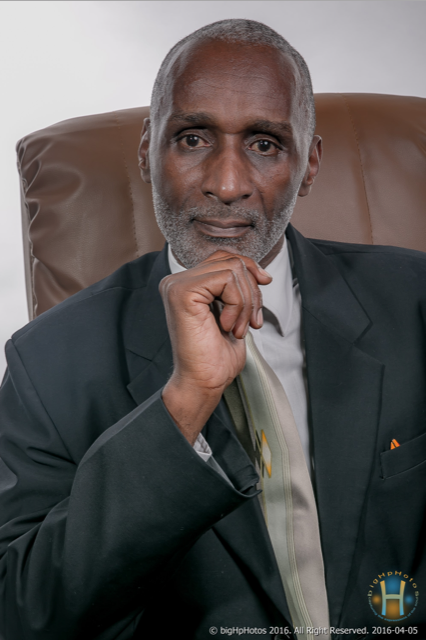 Emancipation Day, August 1st,  is a national holiday held in several states in the Caribbean including Barbados.  It commemorates the emancipation of 800,000 persons of African descent enslaved in British territories in 1838.

There are several community events held during the month of August.  This year under the leadership of the Rev. Ronald A. Nathan, the pastor and senior minister of the Hoggard African Methodist Episcopal Zion Church (AMEZ), Jackson, St. Michael, Barbados, is holding its inaugural Emancipation Day lecture on line.  The African Methodist Episcopal Zion Church also known as the Freedom Church due to its unequivocal outspoken opposition to slavery and has been in the forefront of liberation struggles in Africa, the Caribbean and the USA. Many of its members have been well known such as Harriet Tubman, Sojourner Truth Frederick Douglass, Bishop Alexander Walters and Coretta Scott-King.  The AMEZ has congregations in 15 African countries, in the Caribbean; Barbados, Bahamas, Guyana, Jamaica, St Vincent and the Grenadines, Suriname, India, South Korea,  Trinidad and Tobago, the US Virgin Islands, the United Kingdom and throughout the United States of America.

Rev. Ronald A. Nathan, has been in the Christian ministry for 42 years and is a well-known lecturer, author and minister in the Caribbean, USA, and the United Kingdom on Pan Africanism, Africentricity and Black Theology.