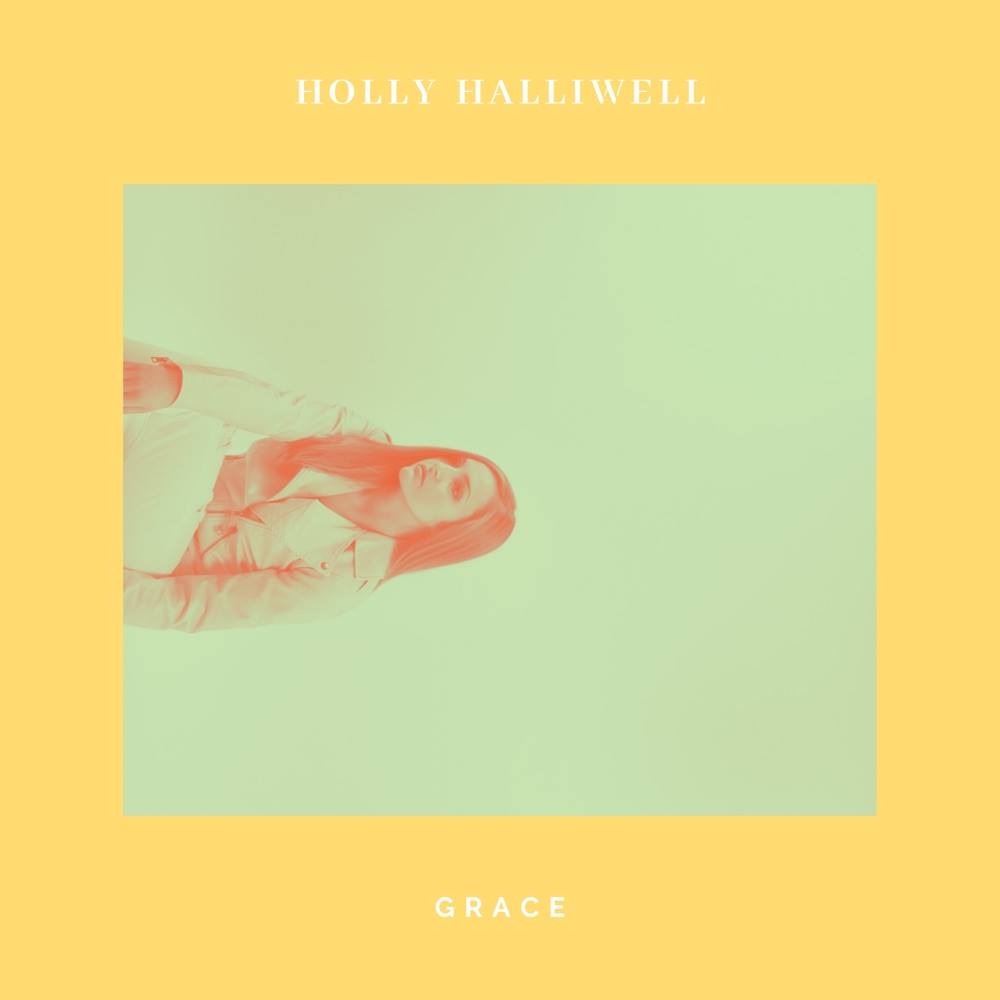 Holly Halliwell is a Christian Pop artist based in the Chicagoland area. Her sound pulls from Michael Jackson, Jordan Feliz, and Tori Kelly. Holly has been writing and recording music since she was a child. She spent every moment writing, recording, and dreaming of touring. She studied Music at Judson University where she met her husband, Walter.

While Holly was still in college, her husband got a job as Tour/Production Manager and Guitar Player for a nationally touring Christian band which Holly later joined as Merch Manager and sponsor representative.

While in college and on tour, Holly and Walter wrote, recorded, and produced as much as they could. They played shows throughout the Chicagoland area and led worship each week at their home church.

While on tour, Holly had the opportunity to record her debut single, Your Love, with GRAMMY® award-winning producers, Seth Mosley and X O’Connor. To raise funds for this project, Holly and Walter led a successful Kickstarter crowdfunding campaign and officially launched Holly’s career.

Your Love was released on April 15th, 2020. Within a week, it was featured in multiple blogs, newspapers, popular Spotify playlists, and online radio stations. Since the launch of her artist career, she’s seen exponential growth in all areas. Holly is now booking shows for Fall of 2020. She is excited to share her story and encourage audiences everywhere with an uplifting, pop-driven, high-energy show.