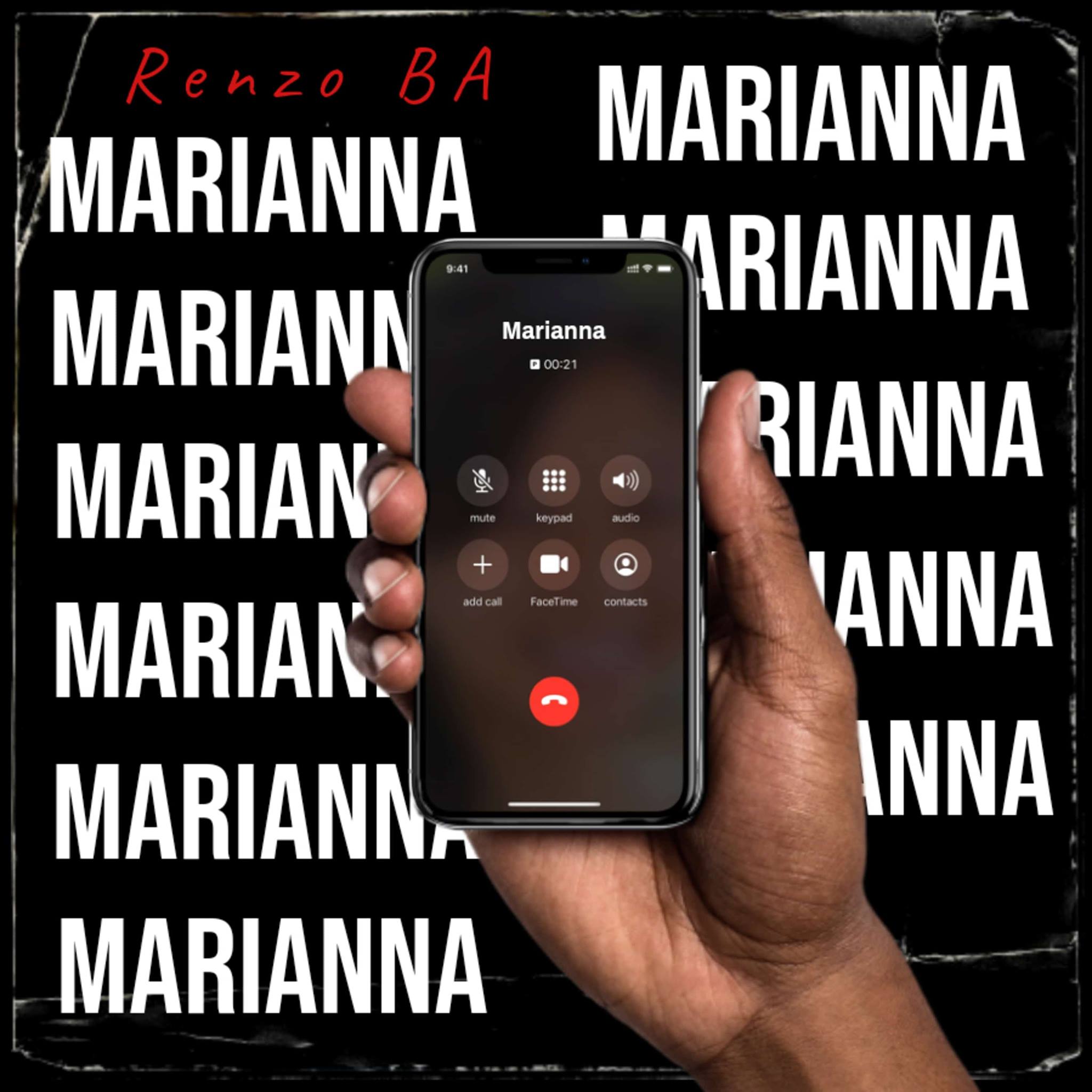 Renzo BA is a Christian Afro swing artist who was born and raised in southeast London, he released his debute single “No Way (That can’t be him)” in march 2018 and also followed with another single release entitled “Breaking News” that same year, which really put him on the map and led to him being nominated for the “Best Newcomer” award presented by one of the world’s recognised establishments “Premier Gospel”.Renzo BA has continued his streak of mood changing afro swing gospel music as time goes in, which has brought hope and remembrance of God’s love for us, whilst also provided that feeling of joy and happiness as fans dance to the beat and clear lyrical content provided by the singer-songwriter. Renzo BA is definitely one of the upcoming artists to keep your eyes on. 3 comments seen by 1 Like Comment Share