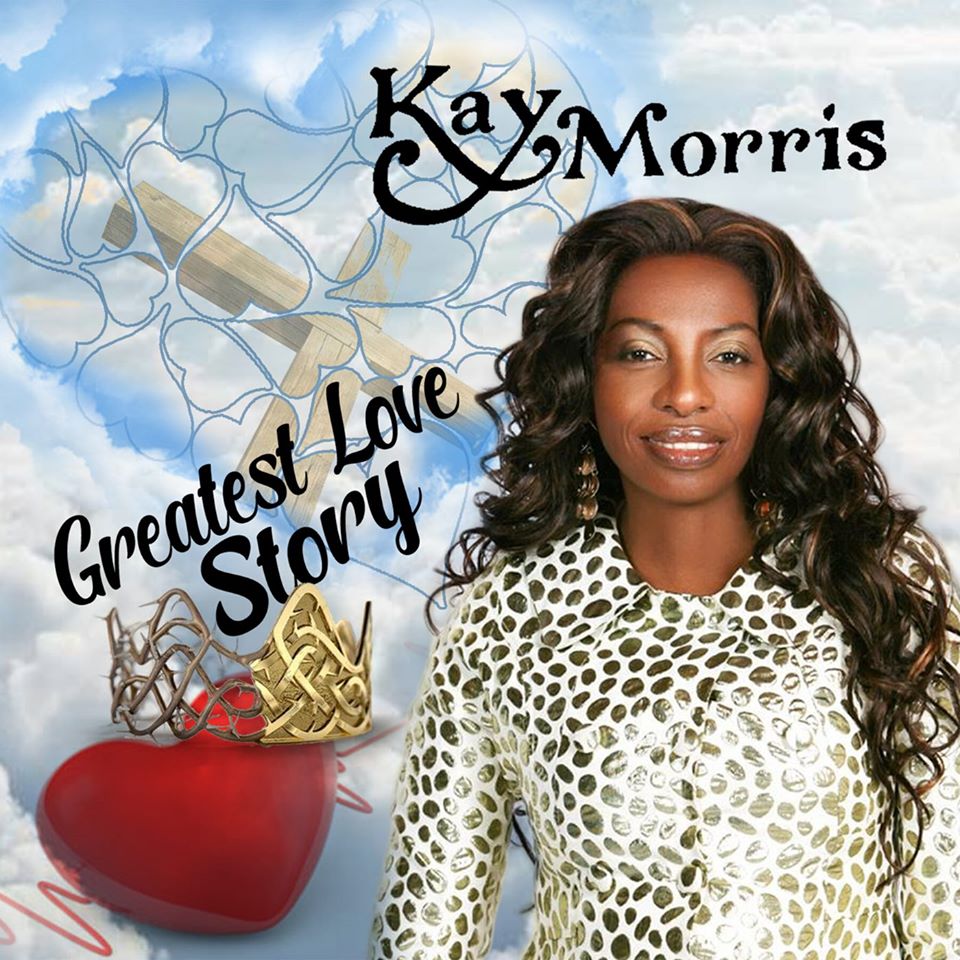 Dr. Morris is a Global Humanitarian/Philanthropist, Ordained Reverend, Fashion Designer, Women/Youth Empowerment Conference Speaker, Youth Mentor, and Evangelist. In October 2019 Rev. Dr. Kay Morris had a milestone accomplishment; she was one of first 7 Women to be Ordained to the Office of Bishop in the Pentecostal Church Of God in their 100 Years Anniversary.

She holds a Bachelor of Divinity Degree, Doctor of Divinity Degree and Doctor of Humanities Degree. She is the President of the Kay Morris Foundation being the Voice Of The Voiceless for orphans and people living with HIV/AIDS in Africa and other parts of the world.The Canadian Gospel Legend has twice been featured in the Toronto Star by Journalist Geoff Chapman who states, “Kay Morris brings to mind the commanding voice of Mavis Staple of the staple singers.”

She has performed at Stellar Awards, Dove Awards, Grammy Awards sanctioned events. She has performed and shared the stage with many of the biggest names in Gospel music and also ministered several times on Dr. Bobby Jones Gospel.

Rev. Dr. Kay Morris is a Jamaican by birth; she resides in Toronto, Canada (North America). She was raised by two Pentecostal Minister Parents and started singing at the tender age of 4. Kay Morris music has allowed her to travel all around the world crossing cultural, racial, and religious barriers, performing to audiences of over 200,000 people.

The Electrifying Kay Morris takes over the stage captivating her audiences, as she ministers under the Power of The Anointing. In 2019 she visited Asia (China and South Korea) where she preached, empowered young Ministers, Pastors and Lay Leaders, and also ministered in music.

In 2006 she was enstooled Queen Nana Oye Sika I in Ghana after brokering a huge amount of anti retro virals medicines for people living with AIDS in Africa. In 2012 Kay Morris (Kay Morris Foundation) was invited as a Delegate Representative attending the World Bank Annual Meeting Civil Society Policy Forum in Tokyo, Japan where she participated in various panel discussions about alleviating poverty and health issues in Africa and The Caribbean.

In 2016 Dr. Kay Morris was invited to the White House in Washington, DC as a Delegate attending the Third Annual Caribbean & African International Leadership Conference and Awards Gala. She was also one of the artists who performed at the White House.

In July 2019, Kay Morris received the UN ECOSOC World Excellence Sustainable Development Award and was also selected as UN Ambassador for Peace to represent ACCP at the UN Headquarters in New York and other parts of the world. Kay Morris sang on the short film soundtrack Sleeping Dogs Lie. Her music has been featured in many TV sit-coms and Documentaries.

Her latest single Abba Oh was Considered in First Round of Voting at the 62nd Grammy Awards in Los Angeles. Abba Oh single was also included in the Billboard Magazine Contenders Issue – released on news stands September, 21st, 2019.On June 1, 2020 Kay Morris released her highly anticipated single Greatest Love Story. The single is available for download on iTunes/Apple and Amazon and can also be purchased from her website store