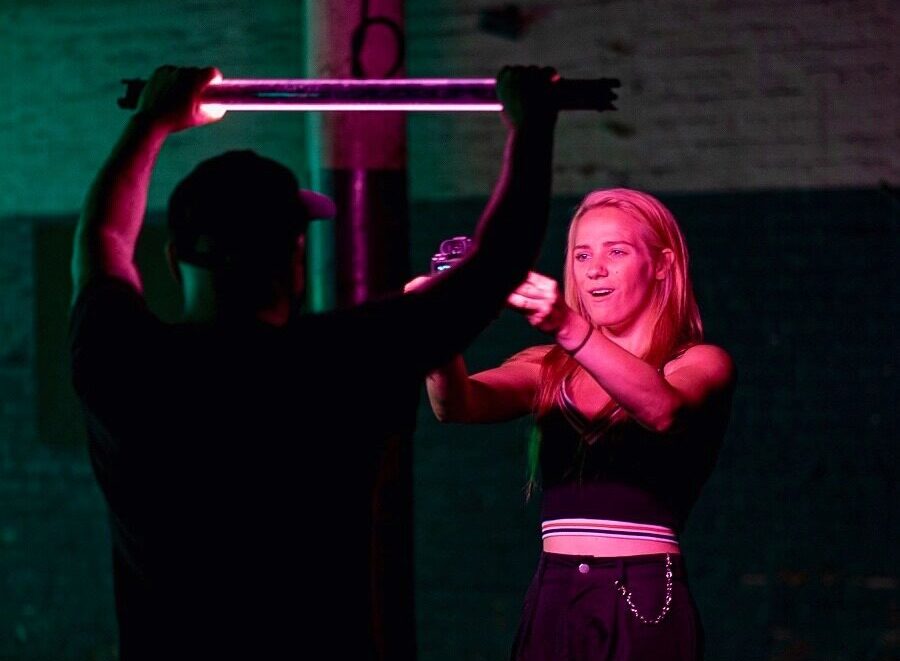 Pop newcomer, Lauren DeMaio, is back with her fresh new single “Running Back To You.”Produced by Roc Nation signee, Anwar Sawyer, the track captures the true essence of pop goodness with shimmering percussion accompanied by a hint of 80s influence. Lauren DeMaio is an artist searching for true authenticity while eagerly wanting to “bridge the gap” and bring hope and truth to all music listeners. Her longing is displayed by songs of hope, even though the midst of true pain. She believes her music is written for everyone- no exceptions.

Every soul can unite in the name of love through music. Lauren has played at Christian music festivals such as Hellfest and Worship In The Adirondacks and has opened for artists such as Tenth Avenue North, For King and Country, and Zach Williams. She began working on her debut album titled “Journey” back in November 2017, which was finally released in September 2018. Her second record is currently in production- and is planned to be released later this year.