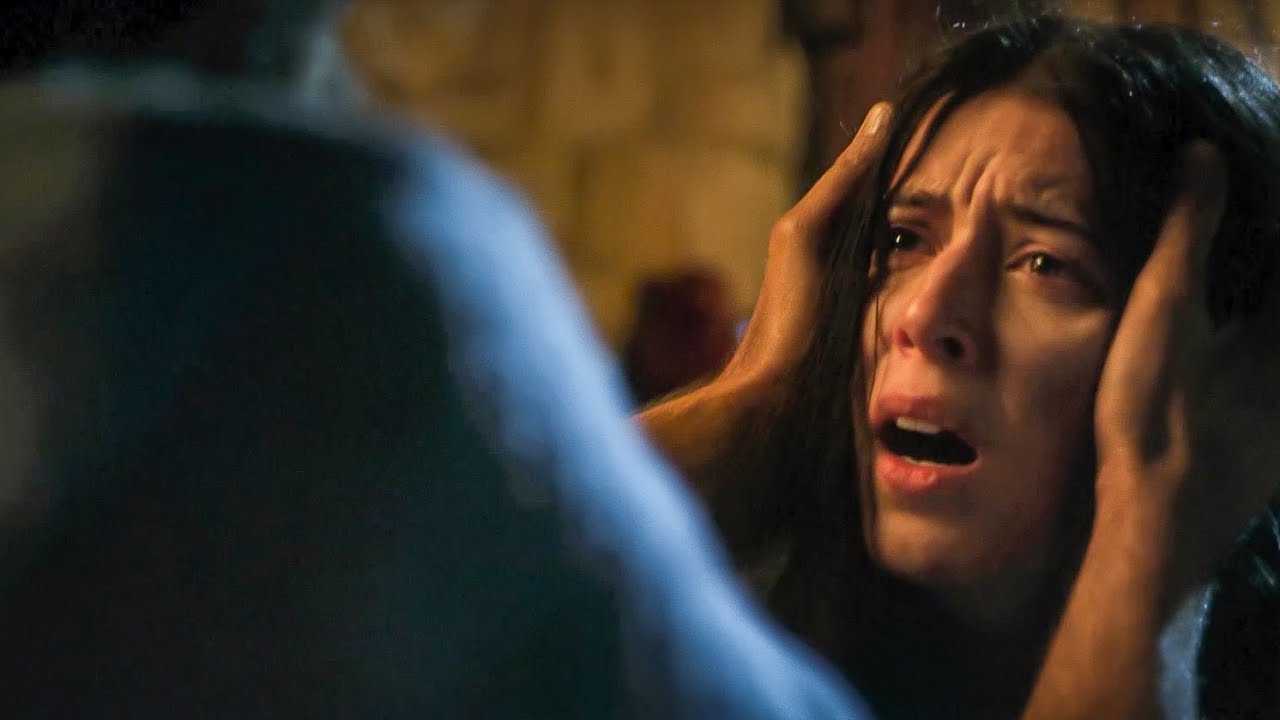 The Shepherd is the pilot for a new tv series.

The entire TV show will be about the life of Christ through the eyes of those who encountered him called The Chosen. And when I say “we,” I mean we literally, because you can be a part of this unprecedented project.

WHY A TV SERIES ABOUT JESUS?

We’ve been making movies for some of the biggest studios in Hollywood for 20 years. But something like you just saw shouldn’t be entrusted to Hollywood. It needs to be made by us. So, with the amazing team at VidAngel, we’re going to do something that’s never been done before.

Believe it or not, there’s never been a TV show, complete with multiple episodes and seasons about the life of Jesus. The most important message in the world deserves the most influential medium in the world, so we’re going to tell the greatest story ever told in The Chosen.