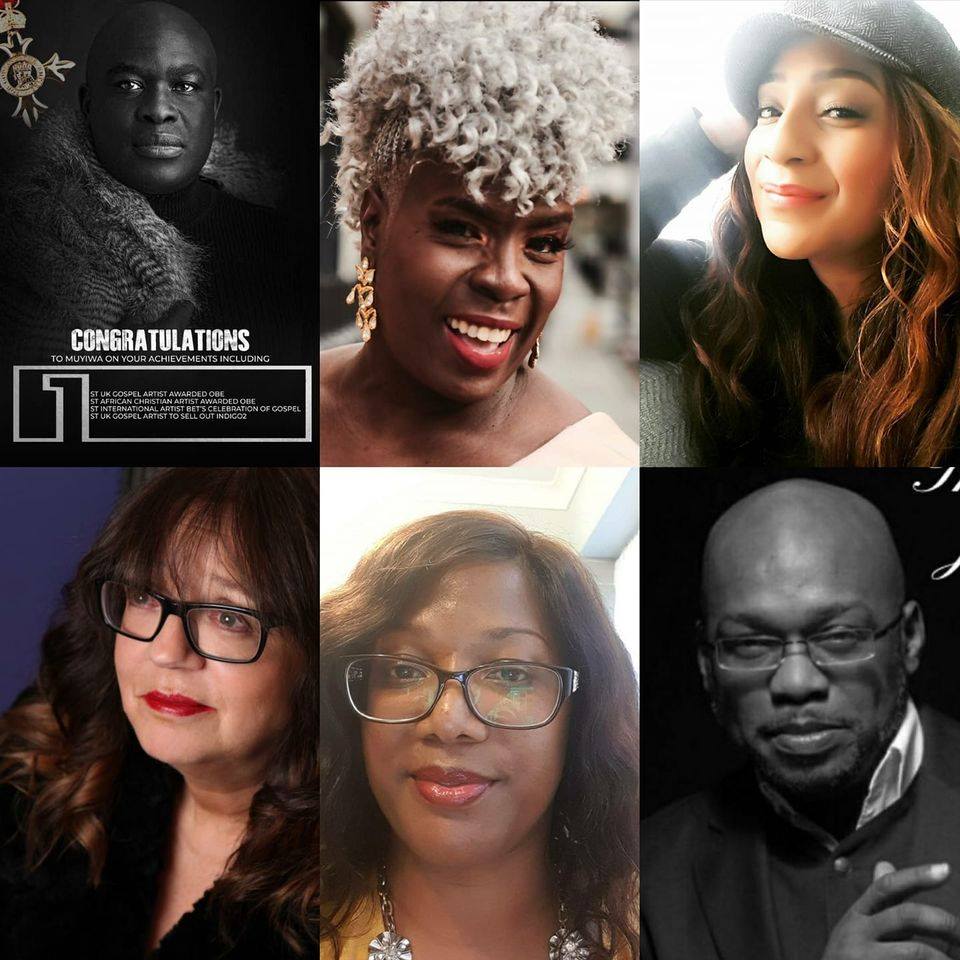 This black history month was in complete chaos because of Antastics news. Antasitcs just announced that a considerable number of awards would be going to gospel music influencers in the Queen’s birthday honours list. Also, they were a special shout to the 1,495 honourees and the coronavirus heroes.
The world-renown Muyiwa & Riversongz and Station Manager of Premier Gospel become part of history as they are the first gospel groups of African descent to receive an OBE honour.

Muiywa told Premier, “It was a shock to my system and coming to terms with the fact that I’m the first Gospel artist ever to be awarded an OBE, first Christian artist of African descent to awarded an OBE is special, it means a great deal.”

They also talked about the number of women who have made an outstanding contribution to the Gospel Community.
Karen Gibson – Director of The Kingdom Choir
Lurine Cato – A leading UK Gospel singer & charity worker
Marcia Dixon – Journalist & PR Guru
Shirley McGreal – Founder of Keep The Faith Magazine
Also the gospel choir director of IDMC and the creator of We Sing U Sing, John Fisher received a British Empire Medal.