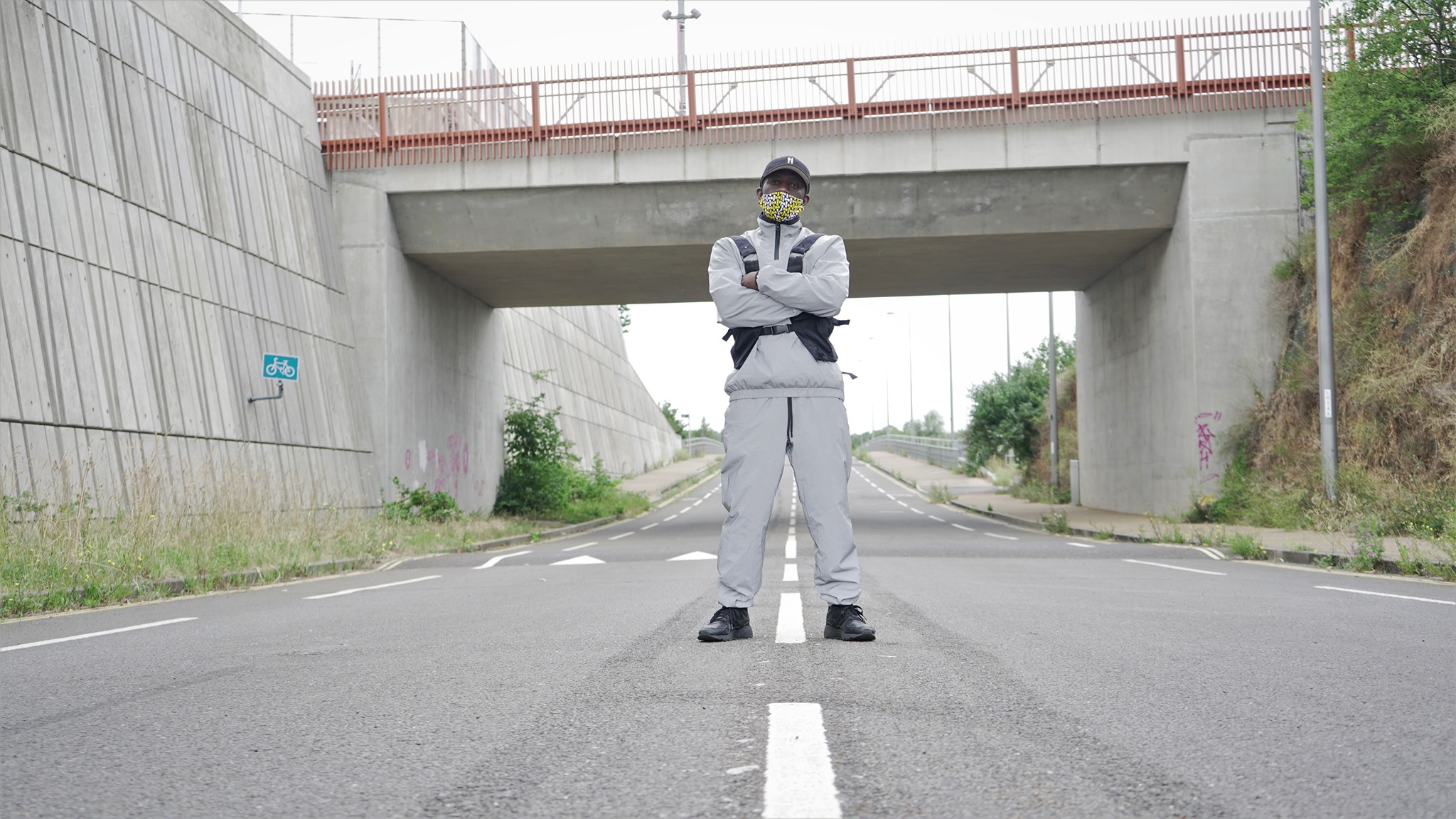 “To remind ya, that you are under, here’s a picture of my heel and toes”, a prominent line in a song that begs the question who is Feed’Em taking a jab at. The opening verse has a direct and condescending tone where Feed’Em appears to be talking down-on an unidentified person. He is clever with his choice of words, as he depicts “on the hill (heel) you thought that you nailed it, yeah you got defeat (the feet) that’s a reminder”. When asked about the song he had this to say.‘Loads is an aggressive affirmation and reminder that we are greater than our adversities.

This song is supported by 1 John 4:4, a book in the Christian Holy Bible. It says, “You are of God, little children, and have overcome them: because greater is he that is in you than he that is in the world.”Although the devil is the god of this world, our God is greater.’ Produced by Carlos Silky Slim, this original soundtrack is a hybrid of the UK underground music scene. With a nostalgic Grime snare, Drill driven bass and other UK Rap influences, it’s clear to hearFeed’Em is refining his sound. Grimey, gritty, and authoritative. There is a real sense of being in the battlefield. Think of David when he first heard Goliath defile the army of the living God.

Likewise, Feed’Em takes a stand with bold declarations. Known for his energetic performances, introspective concepts, and big bars, the London mc is showing real growth with this production.YouTube Video Link I hope this song will encourage those that believe, and it will challenge those that do not. There is a shift happening in the world right now and my prayer is that the body of Christ will be at the forefront. Though recorded before the COVID pandemic and protests; it somehow feels like the perfect soundtrack to fight back with.