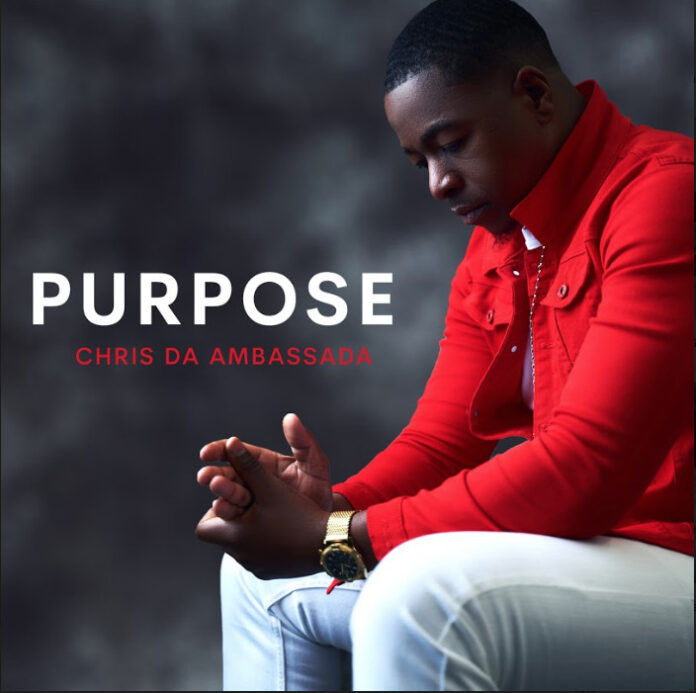 Brought up in Kingston and St Andrew, Chris had a passion for music from a young age. His first recognition as an artist came at the age of 14 when he received an armed salute while he was on stage. As he grew into the music he would watch people as they operated sound systems and help them to carry the sound box, while looking for opportunities to speak on the mic.

During his youth, Chris became a big fan of artists like Beenie Man as well as his older brother who also was an artist in his own right. Reggae and dancehall were the genres that influenced him and as a result played a huge part in shaping Chris into the artist he is today. Always looking for ways to improve, Chris Da Ambassada took time to study older artists, both local and international. Through them he learned how to use a stage and the correct way to engage with an audience and put on a great performance.

As a husband and father of 3 boys, family is very important to Chris. He has released a number of songs featuring his wife Chantelle, including the hit single titled Good God, which won him the Premier Gospel Award for Best Reggae Artist.

Chris has also won and been nominated for a number of other awards, including the GXMMA (Gospel Xplosion Music and Media Awards) in 2015 and again in 2016, plus 3 nominations in the International Marlin Awards.

With a genuine heart for people, Chris Da Ambassada always looks to bring positive changes into the lives of those around him. This passion is evident in all he does and that’s why his slogan is more than just words… Changes To The World.