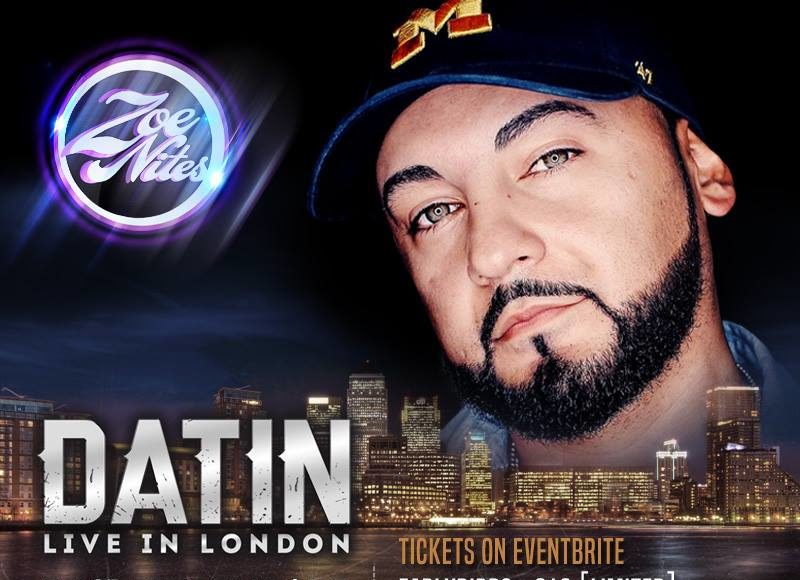 US Christian Hip Hop Artist, Datin will be live in London this march 2019. With Support from UK artists including Feed’Em, NoName Disciple, Minister Taf and more to be confirmed. Get your earlybirds ticket now at just £12 this is very limited, contact us directly to purchase bulk tickets.

Datin, is an American Christian hip hop musician. He has released several projects including his hit mixtape “Turn It Off Vol 1,” as well as featured on many other popular artist albums. On February 12, 2016, he released his first studio albumThe Roarunder God Over Money Records. This album was his breakthrough release and landed at the top of several Billboard magazine charts. 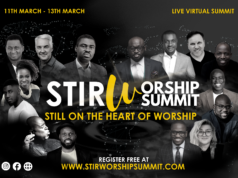 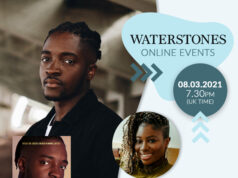 Prepare yourselves for another Visions Tv exclusive featuring Guvna B? 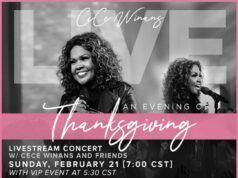